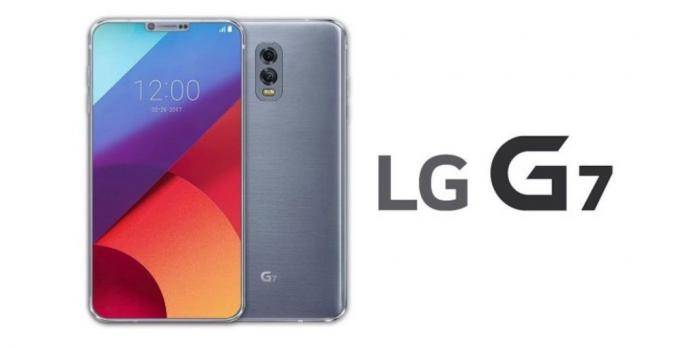 With or without a notch? That seems to be the question now among the OEM makers. Consumers are left with many choices but it’s up to the phone manufacturers to decide if they will implement the notch design. There are several reasons why the notch is used. Essential and Apple were the first two to use it on the PH-1 phone and the iPhone X. More models followed like the ASUS ZenFone 5, OPPO R15, and the Huwaei P20. More phones with the notch will be introduced soon: the next Nokia 2018 flagship, OnePlus 6, and the LG G7.

We know LG will have the notch. It may be a result of the development changes. We understand if the likes of LG are pushing for the notch because it adds to the screen real estate. It’s also part of the company’s new business and rebranding strategy. We have no information on the exact release date but we’re guessing late April or early May. We said a March release but the month is about to end. There’s also a June release rumor but it doesn’t really matter when. We’re more interested in the notch and other features and how it will be different or similar to the G6.

A Reddit thread was discovered asking about the members’ thoughts on the notch. The redditor asking was only known as u/lg_support. It was asking about the people’s opinion. It seemed like an honest question but the thread is now empty. As it turned out, it’s a fake LG support (or so they say). We stumbled upon another thread that discusses the notch and the opinions obviously differ.

If you ask us, the notch isn’t as aesthetically pleasing but it has a purpose. The left and right area of the centered-notch can be used to show other alerts, icons, and notifications. Others think it is the best solution since the top bar is already lost real-estate.