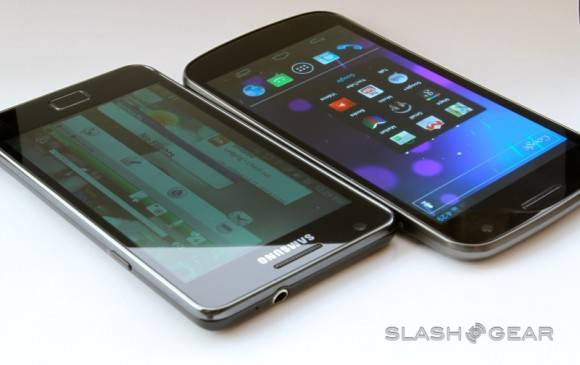 Well this is certainly a change of pace, isn’t it? We’ve seen Google choose two manufacturers to produce products for their ‘Nexus’ line thus far: HTC and Samsung. Now, the latest rumor suggests LG could be next in line for the job. For those of you that don’t know, the ‘Nexus’ line of devices are updated to the latest version of Android before all others, and have Google on their side for superb technical support. Samsung has had the last two Nexus devices, so why has Google decided to mix it up?

If anything, you’d think Motorola would be next in line; especially since Google finally closed out the company’s buyout. LG hasn’t really made quite the footprint HTC or Samsung have left in the Android timeline yet, so it’s hard to fathom. However, the LG Spectrum was quite an eye-opener when it came to build quality and an amazingly pixel-rich display. They’re definitely on the right track, and if they continue to improve their line of devices in a way that catches the public’s eye, anything is possible.

Yet, the Galaxy S III is just around the corner, and HTC just dropped the One X – a phone to rule them all. Stealing the thunder from either of these companies will be difficult. But in the end, Google will be the sole deciding factor on the matter. Sure, they have their best interests in mind, but they also let us know they want us to view the ‘Nexus’ line as lead by Google, and not a “preferred” manufacture. We’ll find out eventually, but since the Samsung Galaxy Nexus was released only a couple months ago, it should be some time before another Nexus phone should hit the market. Now, a Nexus tablet is a different story altogether.