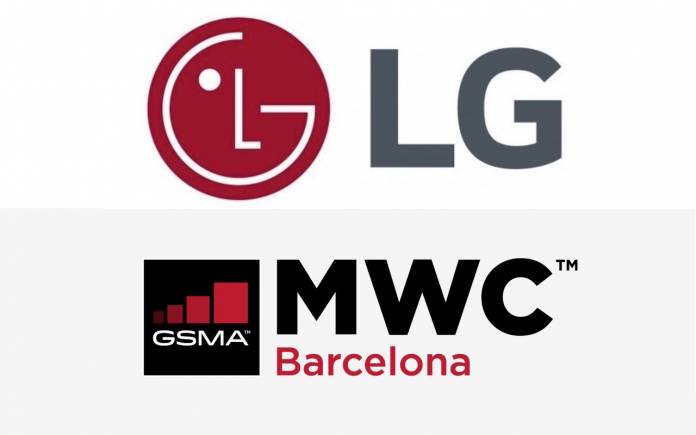 This is something we didn’t think would happen in our lifetime but there’s been a worldwide health scare due to the novel coronavirus outbreak. It’s already considered a global emergency, pushing many countries to ban travels and flights especially those coming from mainland China. To be honest, we have no idea when and how this will end but we’re closely watching the issue for ourselves, for the businesses, and what it means for the rest of the world. A number of events have been canceled already. If not, participants have started to withdraw from joining.

One of the biggest related news we have heard so far is this official announcement from LG. The other South Korean tech giant has posted a statement on its LG Newsroom website saying what it’s been doing regarding the developing health story.

The company is monitoring the situation. Its executives have decided to not join the Mobile World Congress happening in Barcelona, Spain. MWC 2020 is happening from February 24 to 27, 2020. It’s the biggest tech show for new mobile phones and related products.

The LG V60 ThinQ and LG G9 ThinQ we’ve been expecting won’t be presented during the MWC. The company is for the safety of the employees, customers, and partners. This means the risks of exposure are lessened.

There will still be announcements and public launches in the future. But for now, LG isn’t participating. It may present new mobile products online or somewhere else.

Read the official statement of LG Electronics about its participation in the Mobile World Congress:

LG Electronics is closely monitoring the situation related to the novel coronavirus outbreak, which was recently declared a global emergency by the World Health Organization as the virus continues to spread outside China.

With the safety of its employees, partners, and customers foremost in mind, LG has decided to withdraw from exhibiting and participating in MWC 2020 later this month in Barcelona, Spain.

This decision removes the risk of exposing hundreds of LG employees to international travel which has already become more restrictive as the virus continues to spread across borders.

In lieu of its participation in MWC, LG will be holding separate events in the near future to announce its 2020 mobile products.

LG Electronics thanks its supporters and the public for their understanding during these difficult and challenging times.