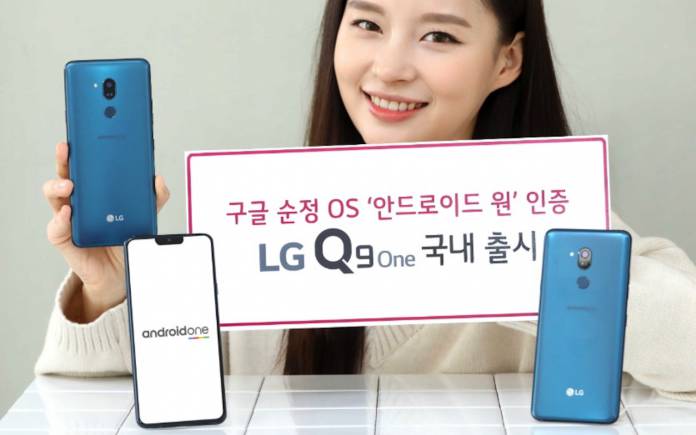 LG has recently announced a new smartphone, days before the Mobile World Congress (MWC 2019) opens. It’s not the LG G8 ThinQ selfie camera because that one is expected in Barcelona. The latest device is the LG Q9 One which has been made known to us since November last year. The image render and specs surfaced online, looking a lot like the LG G7 Fit. The mid-range phone was then believed to be rolling out in South Korea.

The LG Q9 One has launched as a new Android One phone in South Korea. It’s currently priced at 599, 500 KRW which is about $533 in the United States. The Morrocoan Blue color variant will be available on sale beginning February 15, Friday.

LG’s newest Android One phone offering sports a 6.1-inch FullVision display screen with 1440 x 3120 pixel resolution, Corning Gorilla Class, MIL-STD 810G and IP68 rating for water- and dust-resistance, Qualcomm Snapdragon 835 chipset, 4GB RAM, 64GB onboard storage, and a microSD card slot for memory expansion up to 2TB. When it comes to imaging, there’s the 16MP rear camera with LED flash and f/1.6 aperture and an 8MP with f/1.9 selfie camera.

We can except the LG G9 One to be showcased at the Mobile World Congress in Barcelona, Spain. LG will also reveal the LG G8 ThinQ with ToF 3D technology, and hopefully, give us a glimpse of the LG foldable phone. 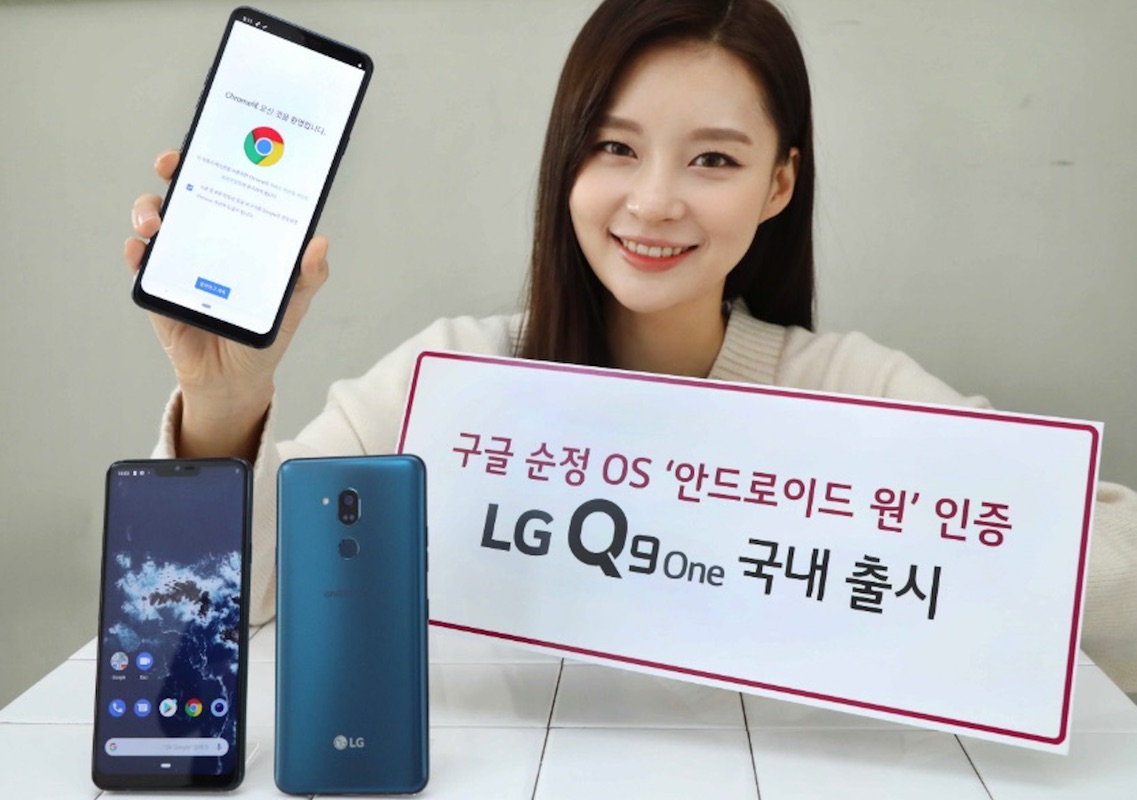