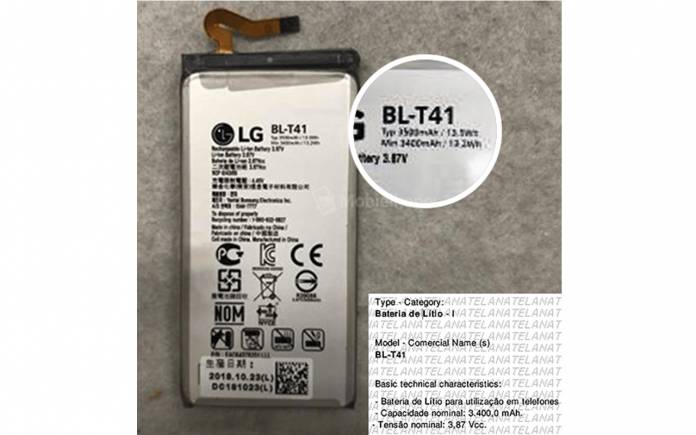 The LG G7 ThinQ is about to be replaced by the LG G8. We’re assuming it will also have the ThinQ in its name and will be better and more powerful than ever. The G7 made an impression with its premium specs although we can’t say it became one of 2018’s top-selling phones. The Qualcomm Snapdragon 845 chipset, large 6.1-inch QHD+ screen, and IP68 rating made it powerful. Well, not exactly, because the 3000 mAh battery was a bit underwhelming.

The battery life of the LG G7 ThinQ wasn’t as impressive but we’re crossing our fingers LG will be able to do better with the LG G8 ThinQ. The next-gen flagship phone from the other South Korean tech giant is expected at the Mobile World Congress (MWC 2019) but instead of facing Samsung, it may challenge Xiaomi.

LG on MWC 2019 is said to bid adieu to Touch function as per a video teaser. We’re not expecting it to be LG’s 5G phone yet.