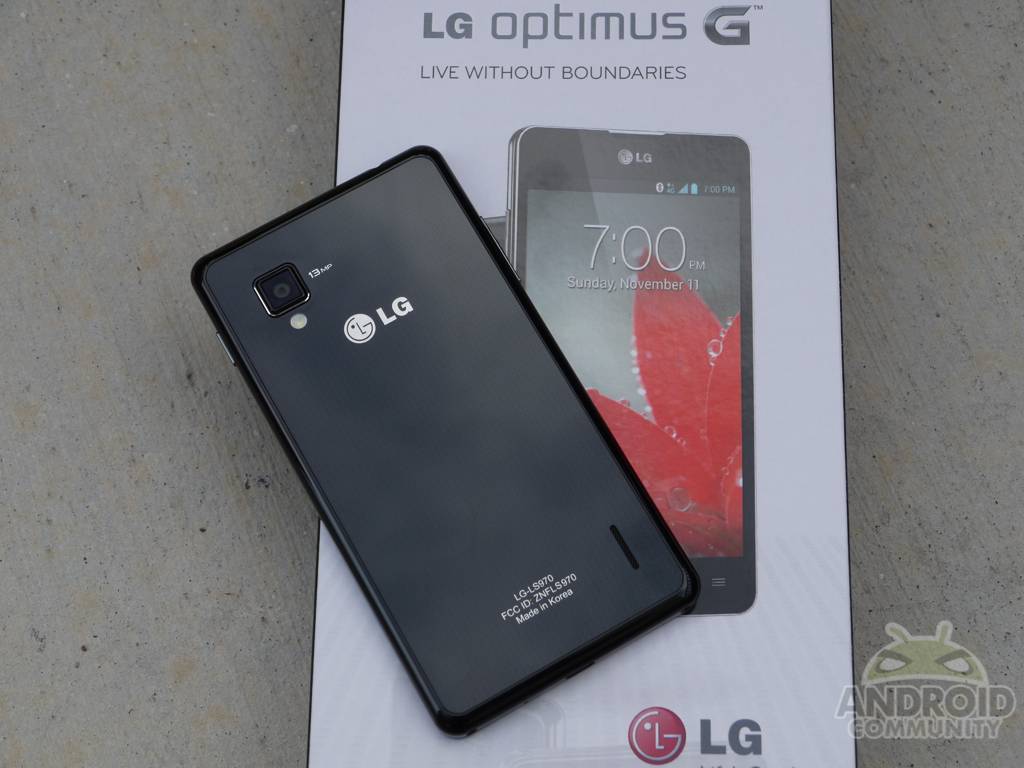 LG has sold over one million of its Optimus G flagships, the company has announced, after approximately four months on the market. The figure, reported by Yonhap News Agency, contributes to 7m global smartphone sales for LG in the last quarter, with around 2.1m of which being LTE handsets.

The numbers, while positive for the Optimus G, do leave LG still trailing Samsung in the fight of the flagships. While the Galaxy S III has been on sale longer than the Optimus G, as of last November Samsung claimed to have shipped 30m of the handsets; the handset was also the best-selling smartphone in the world in calendar Q3 2012.

LG’s release plans for the Optimus G aren’t done with, however, and a launch in China and “several European countries” is expected before March 2013 is through. In the wings, meanwhile, is the Optimus G Pro, details of which leaked earlier today, complete with a bigger, Full HD display and faster processor.

While Samsung may be holding the number one spot among Android devices, LG certainly isn’t lacking in ambition. The company aims to sell 75m phones in 2013 as part of a turnaround strategy.