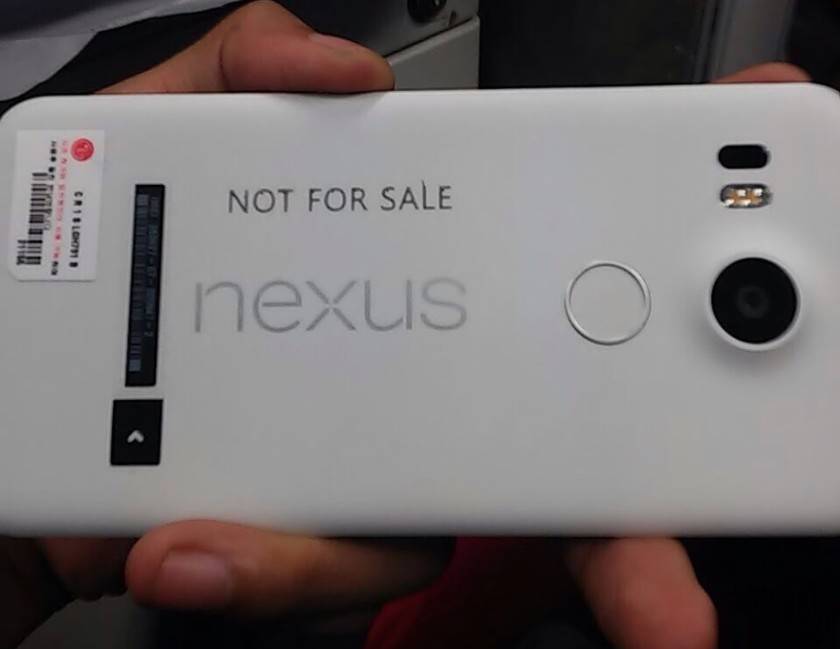 New Google Nexus phones are expected to launch this September 29 and we’re excited to see how LG will improve on the Nexus this time. This will be Huawei’s first time to release a Nexus device but not for LG who released a Nexus 5 a couple of years ago. This year’s Nexus phone is believed to be more expensive and will come with more premium specs.

We only have leaks and rumors for now and each day, more details about the next Nexus phones are leaked. A few months ago, we even said it might come with a 3D camera. We recently heard that the smartphone will be called the Nexus 5X this time.

We’re okay with the LG Nexus (2015) but ‘Nexus 5X’ is easier to say and remember. So far, we know this Nexus 5X will have a raised camera , dual LED flash, rear-mounted fingerprint sensor, USB Type-C port, plastic back, and more. The Nexus 5X is said to come in white, light blue, and black models.

As for the pricing, Nexus 5X might be $50 more expensive than the original Nexus 5 probably at $399 for the 16GB version–if there will be an entry-level model. 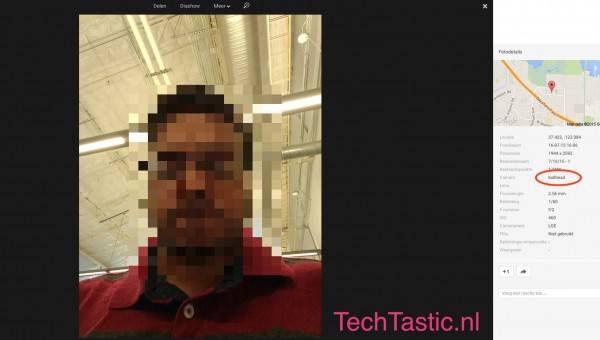 And since any leak or rumor is more than welcome before Google or LG makes an official announcement, a Google employee recently posted a selfie on Google+. So what’s the fuss, it’s just a selfie? You see, the LG Nexus is known as the “Bullhead” and the innocent selfie apparently showed a partial list of specs. This somehow confirms some of the things we’ve been talking about lately. I guess we’ll just have to wait for the official announcement.