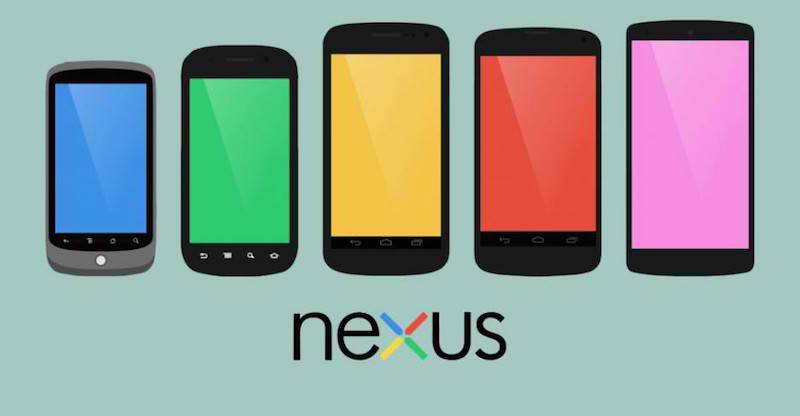 Two new Nexus phones from Google? Yeah, we’ve heard that before and we’re close to believing that bit. There are several rumors that LG and Huawei will be manufacturing those smartphones for release before 2015 ends. Google hasn’t made any official announcement yet or hasn’t released any teaser so we’re considering everything we hear about the upcoming Nexus phones as rumors.

This Nexus from LG is believed to be a premium smartphone. The recently announced Android M mobile OS can be expected since Nexus phones are supposed to run the latest version all the time. There’s also a a mention of the phone using a 3D camera setup so this Nexus could be another 3D smartphone camera. It’s a fresh idea but I’m not sure if a 3D camera will be any useful to ordinary phone users. Sure, there’s the LG Optimus 3D phone but that one had never fully taken off either. Such 3D cameras on phone may not be utilized as much but they’re certainly useful for those interested in augmented reality and depth perception.

An unnamed local company in South Korea is rumored to have already delivered units of 3D camera module to LG to be used for the next Nexus device. The 3D camera system is believed to include a pair of cameras plus an infrared sensor to make the 3D graphics.

The future premium phone means this Nexus will be on the expensive side. While the Nexus series is usually affordable, a premium Nexus like last year’s Nexus 6 will once again change the pricing game. Maybe that’s why another Nexus is in the works and that one could be the lower priced model. So an Android M-powered premium Nexus phone from LG? Let’s just wait and see.