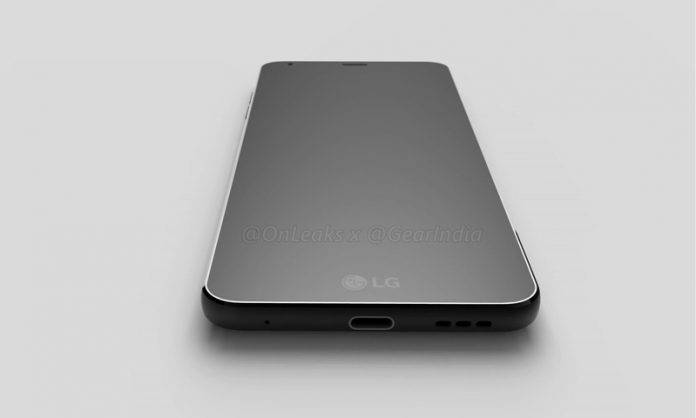 It would be logical for someone to think that a manufacturer like LG would be using the latest and greatest available processor for its flagship device that’s about to launch in a few weeks’ time. That is to say, if you expected the LG G6 to launch with the equally new Qualcomm Snapdragon 835 chipset, you would be entirely justified in your thinking. But it looks like LG has confirmed that the upcoming flagship will indeed be sporting the Snapdragon 821 – last year’s flagship processor from Qualcomm – just so LG can launch on schedule at the Mobile World Congress 2017, and more importantly, ahead of the Samsung Galaxy S8.

A leaked slide from a confidential presentation that LG made during CES has made the rounds, and it clearly marks the LG G6 as having a “Qualcomm MSM8996AC” chipset – more popularly known as the Snapdragon 821. An LG spokesperson has indeed confirmed this with Android Community that the upcoming LG flagship will be sporting the SD821 – by no means an incompetent piece of hardware, but still from last year. The reason behind this is that it seems part of Samsung’s partnership with Qualcomm – the Snapdragon 835 was made via Samsung’s 10 nanometer FinFET manufacturing process – that the Korean giant would have exclusive rights to the initial production run of the Snapdragon 835, specifically for the Samsung Galaxy S8. 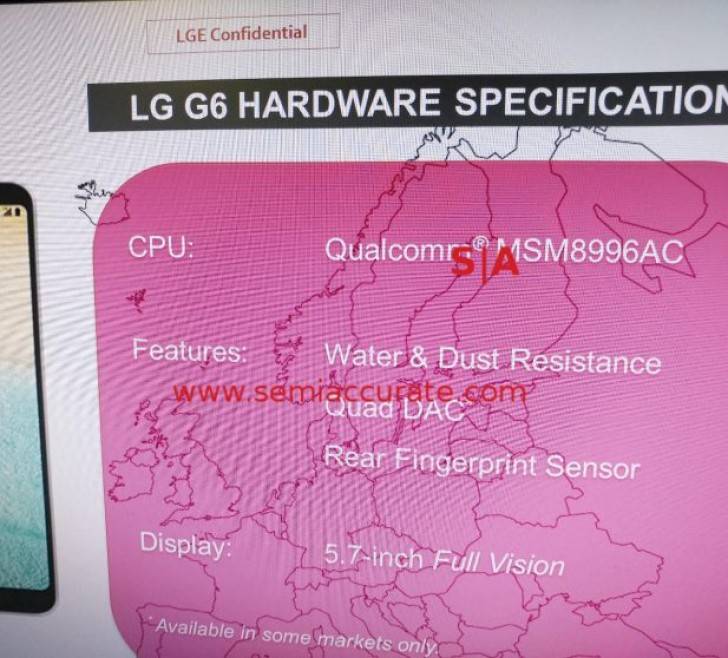 So if LG wanted the SD835 for the LG G6, it would probably have launched in May or June of this year, with the Galaxy S8 having a few months lead time over the LG G6 if ever. As it is, LG is content to launch with the SD821, still a great piece of hardware, so it can launch in time for the MWC 2017 at Barcelona, and launch a month ahead of the Galaxy S8. 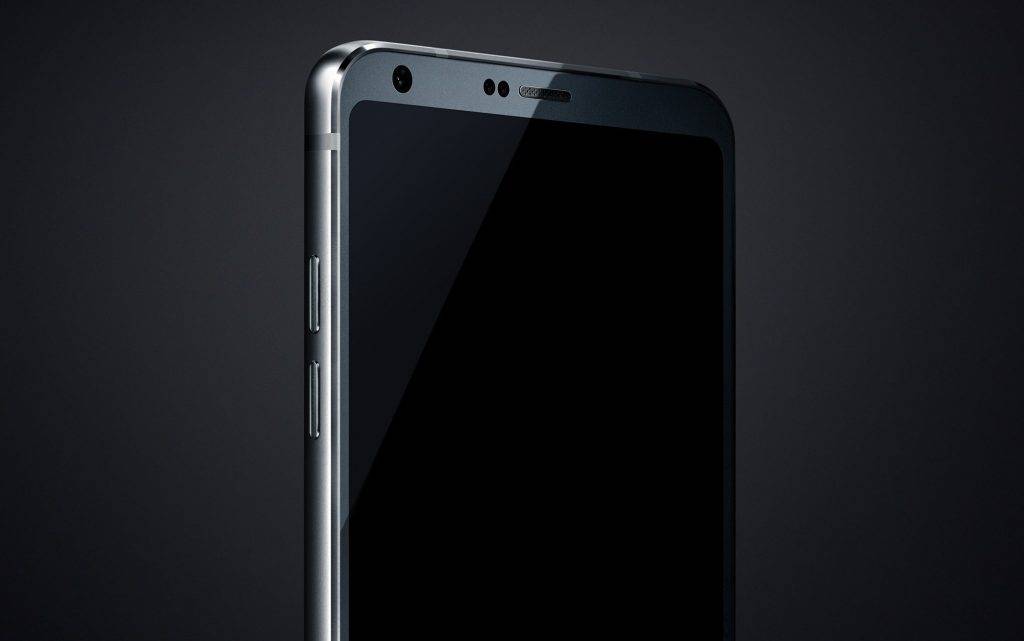 In the leaked image, you can barely make out the outline of the LG G6’s display, which they call a “Full Vision” display. It means most of the G6’s front area will be taken by a big 2880×1440 resolution display, rumored to be powered by the SD821, having a rear-mounted fingerprint sensor, and a Quad DAC for audio – although the latter element is rumored to be available only in certain territories. Is this a good move for LG? You tell us.