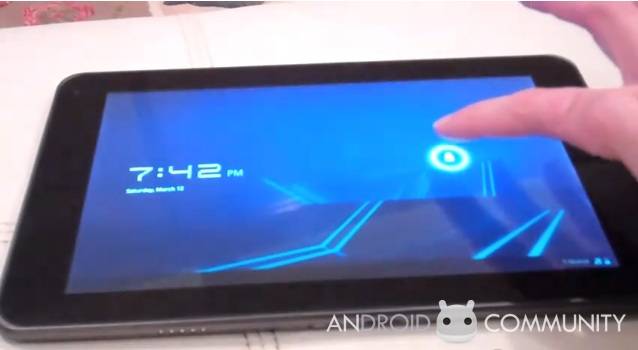 The T-Mobile LG G2x also known as the Optimus 2x and G-Slate are both solid LG devices that are soon to be released to T-Mobile. Back when we first heard a release date it was an internal document saying March 23rd for the G-Slate. Turns out that was a little early.

TmoNews, who has been right more than a few times has just dropped some more news about both of these upcoming powerhouse Tegra 2 devices by LG. They have just got word that both the T-Mobile LG G2x and the G-Slate will be released on April 20th. Most likely with pre-orders starting before that. They also go on to mention that LG plans to fully announce this release time frame at CTIA. Lucky for you readers we know this ahead of time.

The G-Slate should be a great device that is sure to get the market going, if they beat Samsung it will be the second Android 3.0 Honeycomb tablet to market. Its great spec sheet means it should do well if priced right. I’d love the 8.9″ screen size, sounds just right. For a little hands on with the G-Slate here is our sister site Slashgear handing the G-Slate. Some news about pricing, and here is LG’s latest G-Slate Video. Can’t leave out the G2x so here it is doing a little Quadrant Benchmark. We will bring you any and all news about these upcoming devices as soon as we get word.