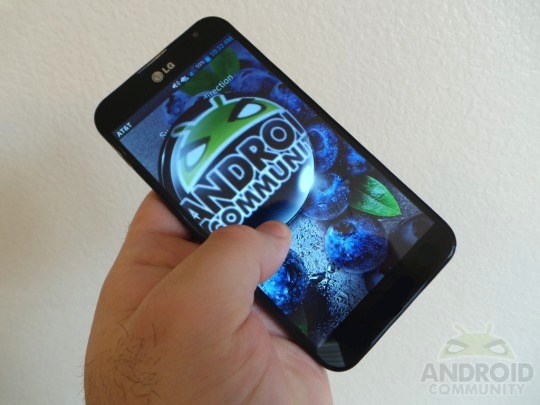 If you’ve been following the recent news and rumors surrounding LG‘s upcoming flagship smartphone, then you should be pretty excited to see it come August 7th. Last week they confirmed Qualcomm’s impressive Snapdragon 800 quad-core at 2.3 GHz was on board, and now more leaks are reporting some rather exciting specs to go along with it. That’s if the rumors are to be believed of course.

LG sent out invitations for an event in NYC on August 7th, which we’ll likely see their new G2 smartphone, as well as some other mid-range devices to round out their attack for the rest of 2013. This isn’t the first time we’ve talked about the upcoming Optimus G2, so read on for what’s new.

For one, LG will be dropping the ‘Optimus’ branding in favor of something else, but the name isn’t really what matters, it’s what’s under the hood. They confirmed Qualcomm’s new quad-core will power the device, but new rumors today confirm 2GB of RAM, 32GB of storage, that 13 megapixel camera, and of course repeat that edge-to-edge 5.5-inch 1080p display rumor.

There will be on-screen navigation buttons with the G2, and we’re again hearing “buttons on back” or as previous reports suggested, backside touch controls. 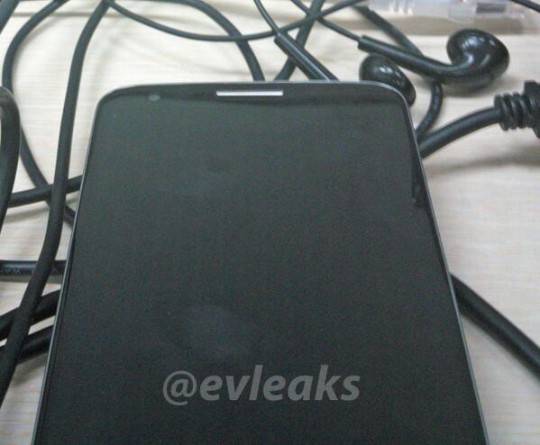 The latest reports are apparently confirmed from sources close to the matter, according to TechTastic. Who has been accurate as of late with leaks from both LG and Samsung. Adding that we’ll have Android 4.2.2 Jelly Bean on board with the Optimus UI from LG, and then of course buttons on the back. Since the capacitive and dedicated home button will move to on-screen keys, what buttons are we talking about? We’re talking about the volume rocker and power button being on the rear (and possibly touch sensitive) sitting near the camera module.

TechTastic reportedly has a few screenshots from the G2, and also mention a few other mid-range devices will all make an appearance on August 7th at LG’s press event. Stay tuned because as usual, we’ll be there live!