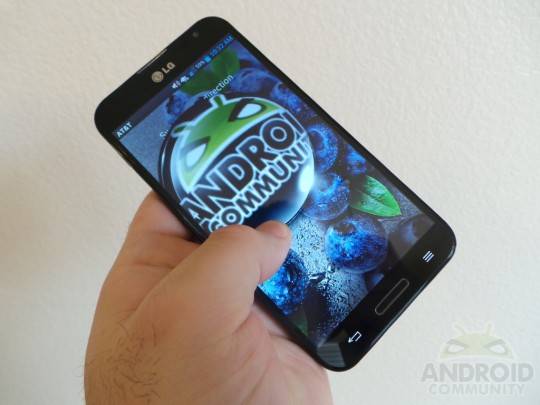 My oh my, what interesting times we live in. LG, the Korean mobile phone division, has announced to the press that on August 7th they’ll be having a press event. The most leery part of the message we received was… that they didn’t mention what the event was for.

We won’t even pretend to be psychics here, but it would be quite thrilling to see LG show off the new G2 with the Snapdragon 800… that is, if that is what it’s about. When we say we know absolutely nothing about the event, we’re not even batting an eye. We seriously know nothing regarding where it will be, who will be there, or even if there will be electricity in the joint.

Hopes are high that the G2 will debut, and if it does, it’ll be a great addition to the LG family. If it doesn’t, we might be getting a view of their new Tablet – should it appear. Really, it’s all speculation from here, and we don’t want to say things we could take back, so take it as you will.

Again, the event is set for August 7th, and when it happens, we’ll be there. What will come? That’s entirely up to LG. Fingers crossed that it’s something good though, and that they’re not just serving cheese. 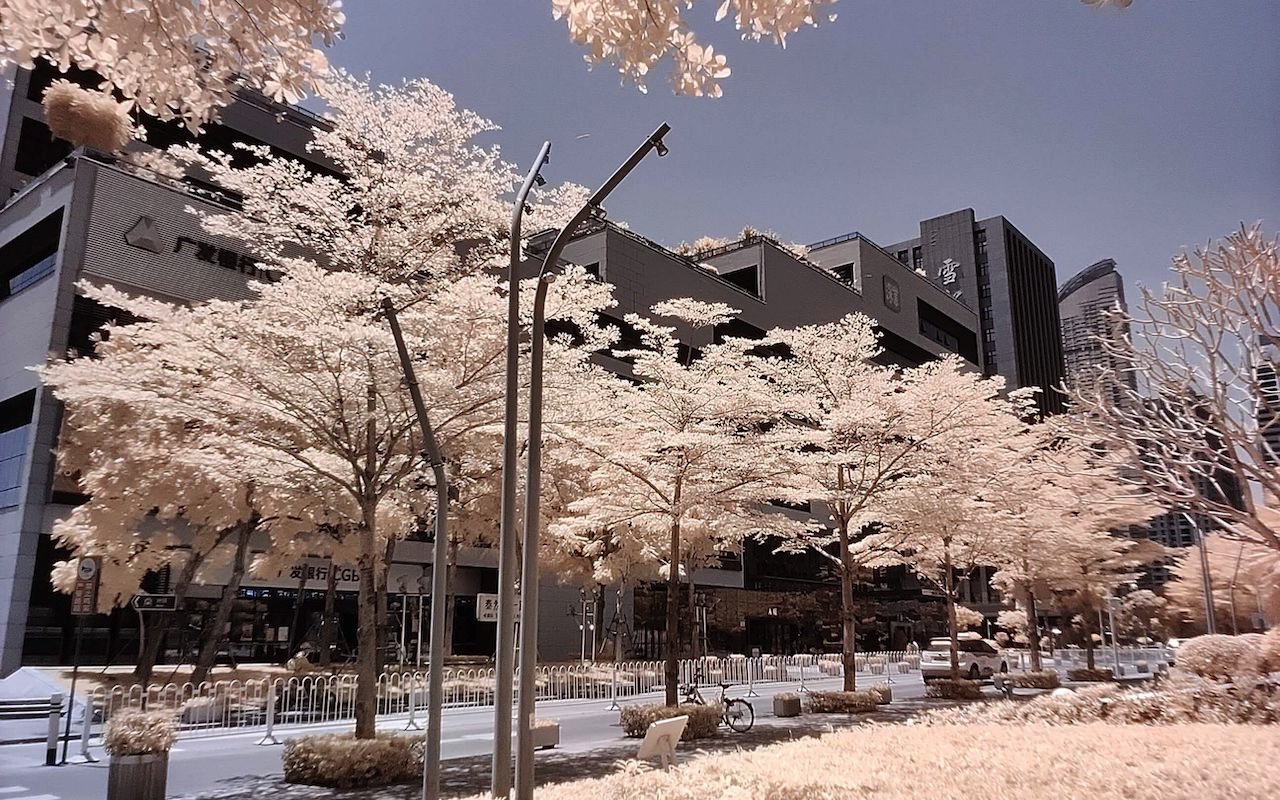