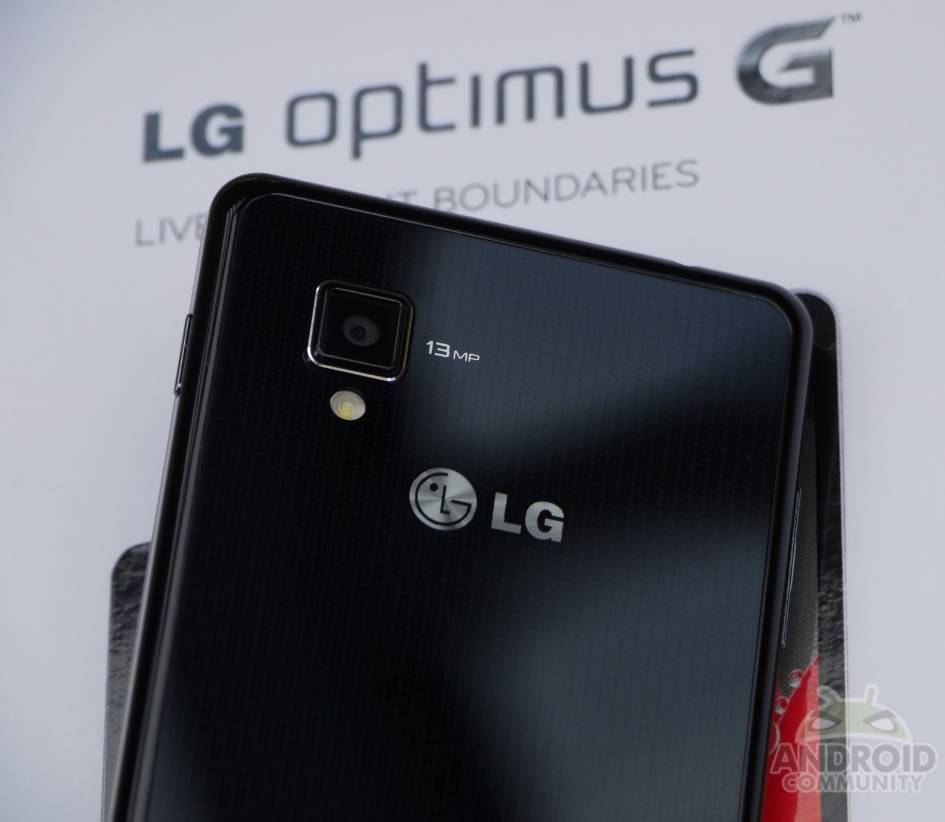 The folks from LG have a few smartphone in the works, and today we’re getting some hints and details on what is expected to be the successor to last years popular Optimus G flagship. Yes, they’ve already announced and released the Optimus G Pro, but apparently a super-thin and impressive Optimus G2 is coming later this year to rival the Galaxy S 4 and beyond with some never seen features.

We’re going to take this rumor with a “thin” grain of salt. Because apparently this new smartphone will be so sleek and thin LG had to rethink the design of a smartphone. In the end they decided to put the power and volume buttons on the back of the device – it’s that thin. That’s the rumor according to MyDrivers.

Apparently the Optimus G2 has been confirmed for a Q3 launch around October, which lines up nicely to replace the original G, and now these new reports have our interest piqued to say the least. We’ve seen many super-thin smartphones that still have the power and volume buttons on the side, so perhaps the lines are just getting a little blurred here. Instead we’re thinking they’ll have a capacitive touch section on back that will do these things, and not actual buttons. 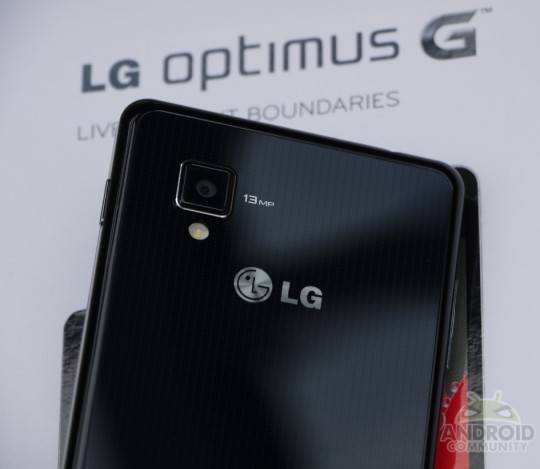 We’ve heard reports and rumors that Moto will have a touch-sensitive area on the back of upcoming smartphones. Google themselves even patented something called “backside touch controls” too. So, it sounds like LG might be launching an impressive next-gen Optimus G2 later this year with some never before seen features. Here’s the rumored specs.

The Optimus G was the first smartphone to ship with Qualcomm’s new Snapdragon S4 Pro quad-core, and we’re hearing the G2 will be the first with their Snapdragon 800 series. Which is even faster than the chip in the HTC One and Galaxy S 4. Reports state the G2 will have a 5-inch 1080p display, the 2.3 Ghz quad-core Snapdragon 800 series with 2GB of RAM, 13 megapixel rear and 2MP front cameras, impressive battery life, and Android 4.2.2 (or higher) at launch.

If this launches with those specs, the latest version of Android (possibly KLP) and adds backside touch controls and wireless charging all in one package it might be quite impressive. LG Nexus 5 anyone? Stay tuned for more details.