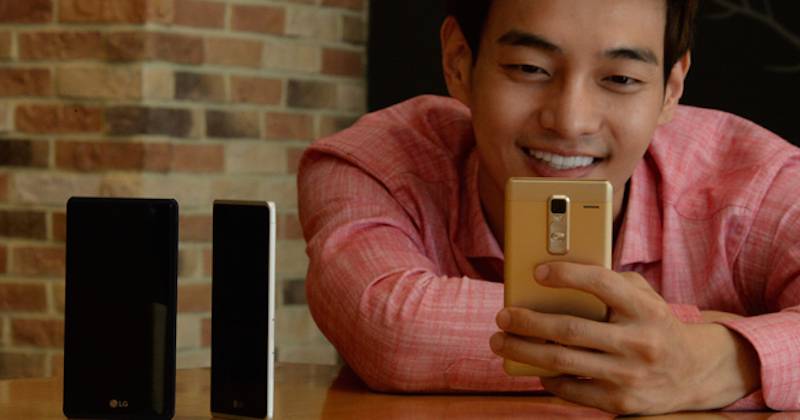 LG is set to launch something new this October. The press invites are out and all we need to do is wait for the 1st of October to arrive and see what the new LG device is. We’re not expecting an LG Nexus because Google will be unveiling that one on September 29.

It won’t be the LG Class because the South Korean giant just introduced the phone after the first hands-on were sighted last week. This LG Class is a new mid-rage phone that comes in blue black, silver, and gold variants. Currently priced at SKW 399,300 which is about $340, the smartphone boasts of a full metal body, power and volume rocker on the rear, and an 8MP front-facing. Some of the specs are similar to the older LG devices. 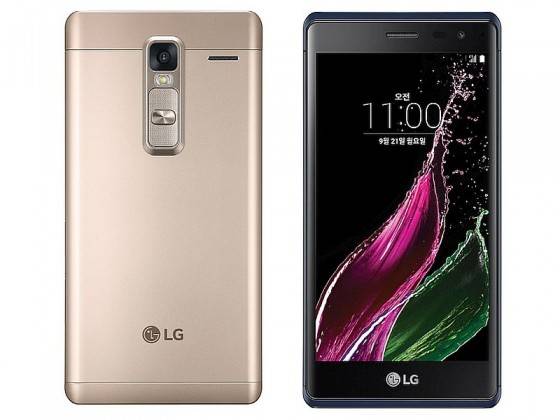