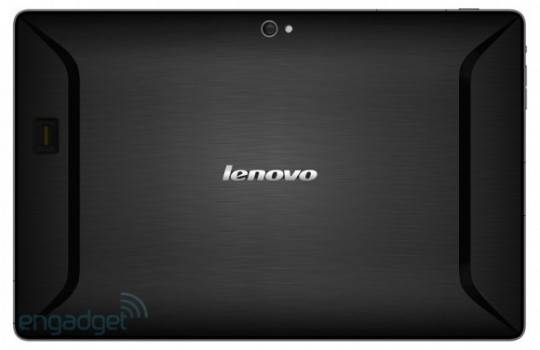 We saw out first look at Lenovo’s upcoming Android tablet earlier this week along with a few pictures and leaked specs. Among those was a 10.1″ display and as we all expected, the NVIDIA Quad-core Tegra 3 processor. Today a few benchmark results have appeared at the GLBenchmark site calling it the LePad K2 and we’ve now got a few additional details.

Obviously benchmark results are usually taken with a grain of salt. No images were available other then spec info and the details are a bit light. We are seeing Android 3.2 Honeycomb but an Ice Cream Sandwich build is probably under development but we don’t know what OS the new tablet will launch with. Most likely it will be called the Lenovo IdeaPad K2 tablet, just like the IdeaPad K1 before it.

While we don’t have any actual numbers that we can compare with other tablets currently available we did get a few added bits of information. According to the specs listed the Lenovo K2 Tegra 3 tablet will be rocking a full HD 1920 x 1200 resolution over the standard Android tablet 1280 x 800 we’ve seen lately. This goes right along with similar reports that the Acer Iconia A700 Tab will also have the same huge resolution. We are also hearing the Lenovo Tablet will rock 2GB of RAM and be quite powerful. We’ll be digging through the results and update if we find anything else juicy.