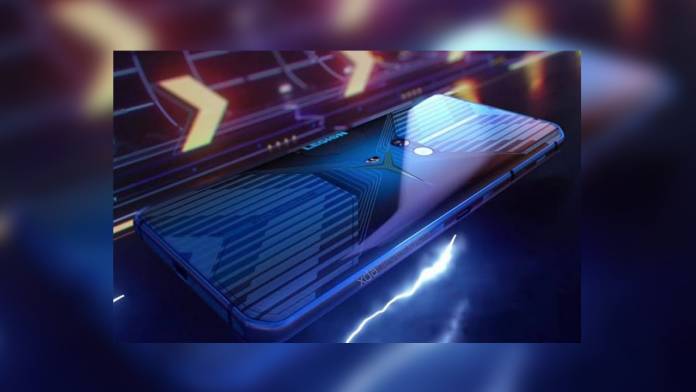 For those who appreciate the idea of gaming phones, there a lot of options on the horizon. Nubia Play 5G has already dropped for the budget segment; Asus ROG Phone 3 is set for July 22 release; and now we have another set of information is making rounds about the Lenovo Legion – a gaming smartphone we have heard a great deal about previously. According to the latest reports, the unannounced Lenovo Legion is going to come with dual-chamber liquid cooling and display with 144Hz refresh rate.

Gaming at refresh rate as high as 144Hz is best in the industry, which obviously is a stark difference from gameplay at 60Hz or 90Hz. This has been exhibited through a teaser that appeared on Chinese microblogging website Weibo. This video basically highlights the difference in gaming experience at 60Hz and 144Hz to show what gamers can be in for with the launch of the Legion. 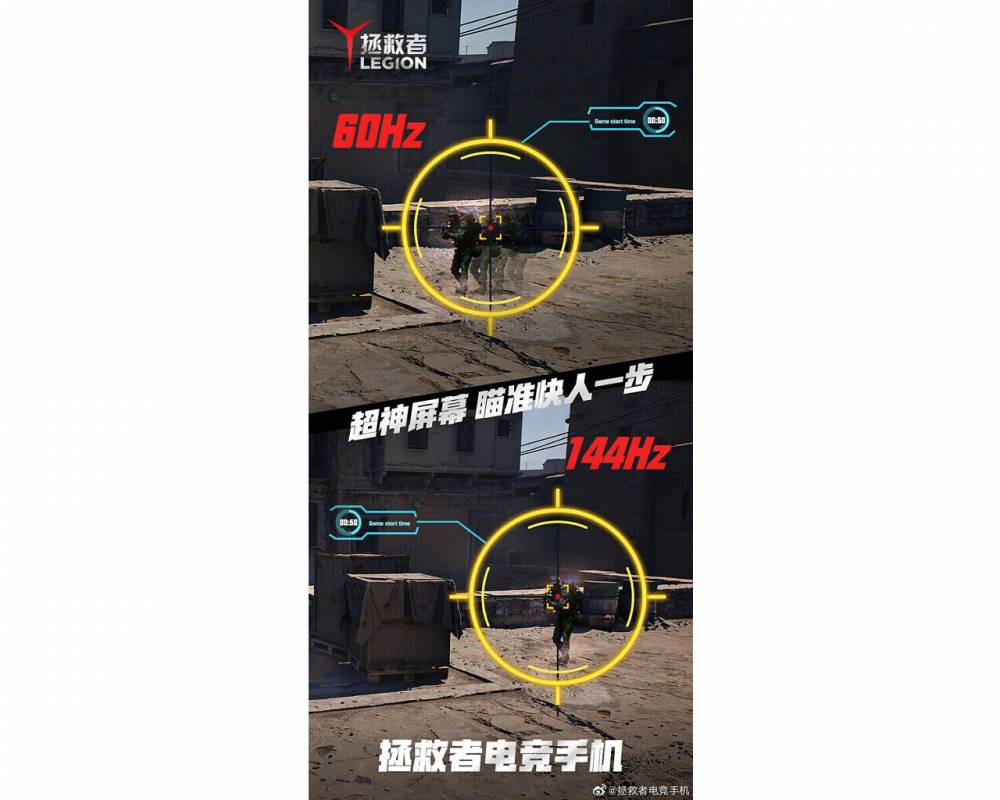 Currently there a handful of phones that come with 144Hz refresh rate, but the games that can really take advantage of this are limited. As more phones are added to the lists, chances are developers will grab onto the opportunity sooner than later and we will have more games to play with smoother transitions compared to what we have on offer at the moment.

In the same breath with the kicked-up refresh rate, reports highlight that the new Lenovo phone will have dual-chamber liquid cooling system with “14-point temperature control matrix” for accurate temperature control internally. This will keep the phone cool in your hands no matter the length of your gaming session and the toll it takes on your device.

Slated to go official in China on July 22, the Lenovo Legion gaming smartphone will feature snapdragon 865 processor under the hood. It will pack a 5,000mAh battery accompanied by a 90W fast charger.