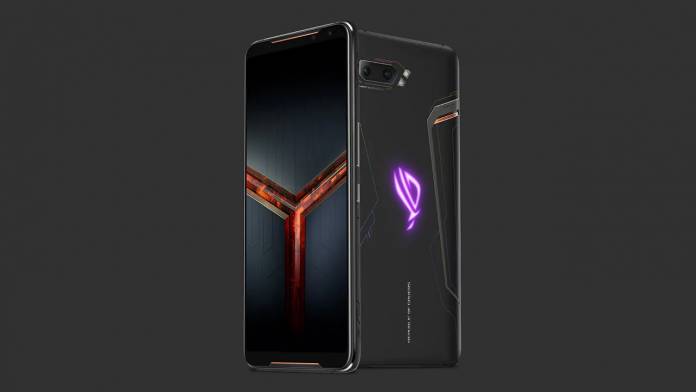 The clock is ticking for release of the most anticipated gaming smartphone of 2020. Yes, the ROG Phone 3 which is all set to be unveiled on 22 July. There has been much in the air about this feature-packed phone in the last few weeks, with specifications and image renders making the picture clear about what’s going to be on offer. The powerhouse gaming device is going to be powered by the latest Snapdragon 865+ SoC, as opposed to the earlier leaks which suggested a Snapdragon 865 SoC in the heart.

Taiwan’s NCC listing clearly mentions model number for the phone – ASUS_I003D, along with the A299-200150U-US 30W fast charging adapter. One disappointment that’s apparent is the lack of any wireless tech for the phone. There have been no signs of its mention in any of the leaks. 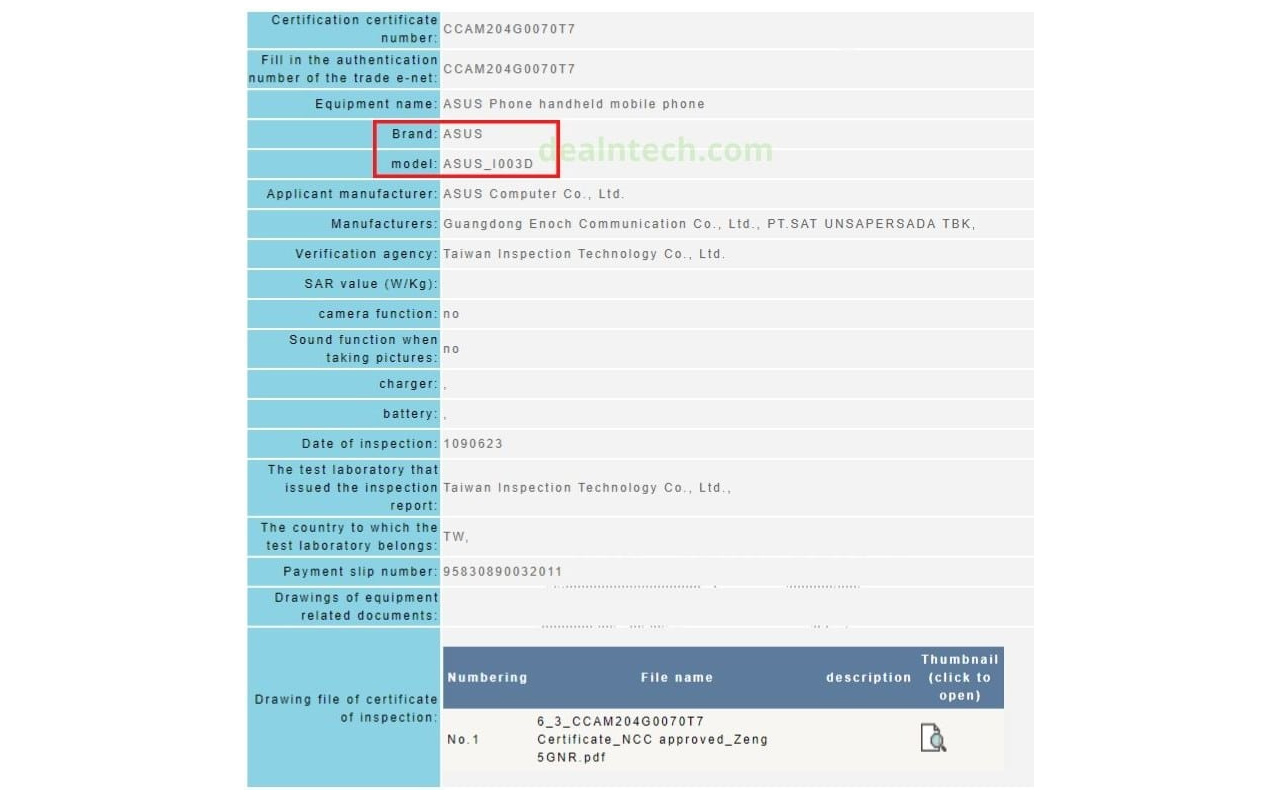 The picture has cleared up further as the Asus ROG Phone 3 has passed Taiwan’s NCC certification process. This listing documents that the phone will have a 6000mAh battery along with a 30W fast charger. However, it would be great if the fast charger is at least 40-45W given the large battery and the requirement of gamers for quick charge. 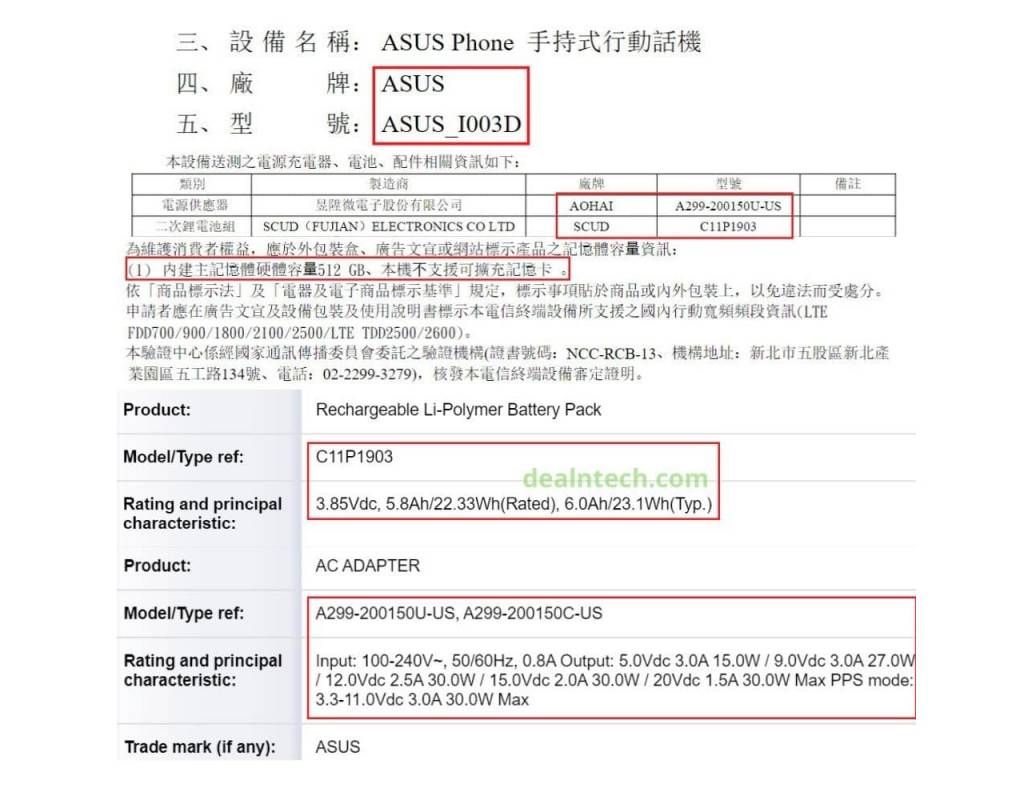 It is also clear that the ROG Phone 3 will come with a beefy 512GB storage and at least 12GB of RAM. The possibility of 16GB RAM for the phone is also not out of question. Other specifications are more or less clear, as the device will have a 6.7-inch QHD+ display at 120Hz refresh rate.