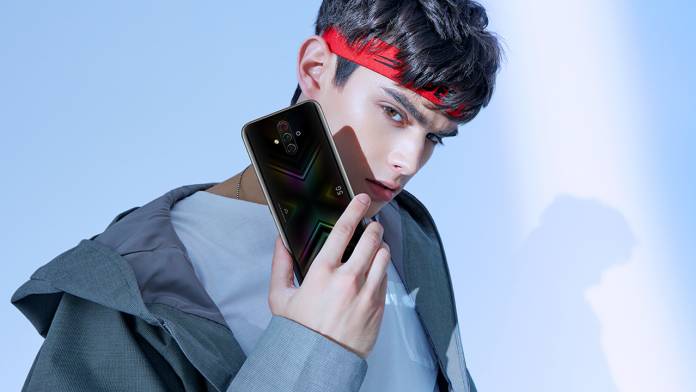 Nubia has really upped the ante with its gaming phones to challenge RoG and Black Shark that are the other strong players in this particular niche. Recently it announced the hard to deny RedMagic 5G gaming phone which has high-end specifications any gamers would be impressed with. Now, it is set to reveal another budget gaming device dubbed the Play 5G, which is going to create ripples in the mid-range phone market.

People who play a lot of games and don’t mind mid-range features on their device are going to have a hard time denying this one. Nubia Play 5G has a 6.65-inch FHD + AMOLED display tweaked to 144Hz refresh rate with a touch sampling rate of 240Hz. There’s an in-screen fingerprint scanner and a very neat cutout screen design with classic top and button bezels. For complete gaming control, there are capacitive shoulder buttons too.

Under the hood, it has a Snapdragon 765G chipset as compared to the best in class Snapdragon 865 of the RedMagic 5G. Also, there is the ICE2.5 active cooling technology to keep the phone from heating. There’s going to be 6/8GB RAM along with the 128/256GB UFS 2.1 storage option. Since it is a gaming phone, 5,100 mAh battery with 30W fast charger should get you through a day of extensive gameplay. 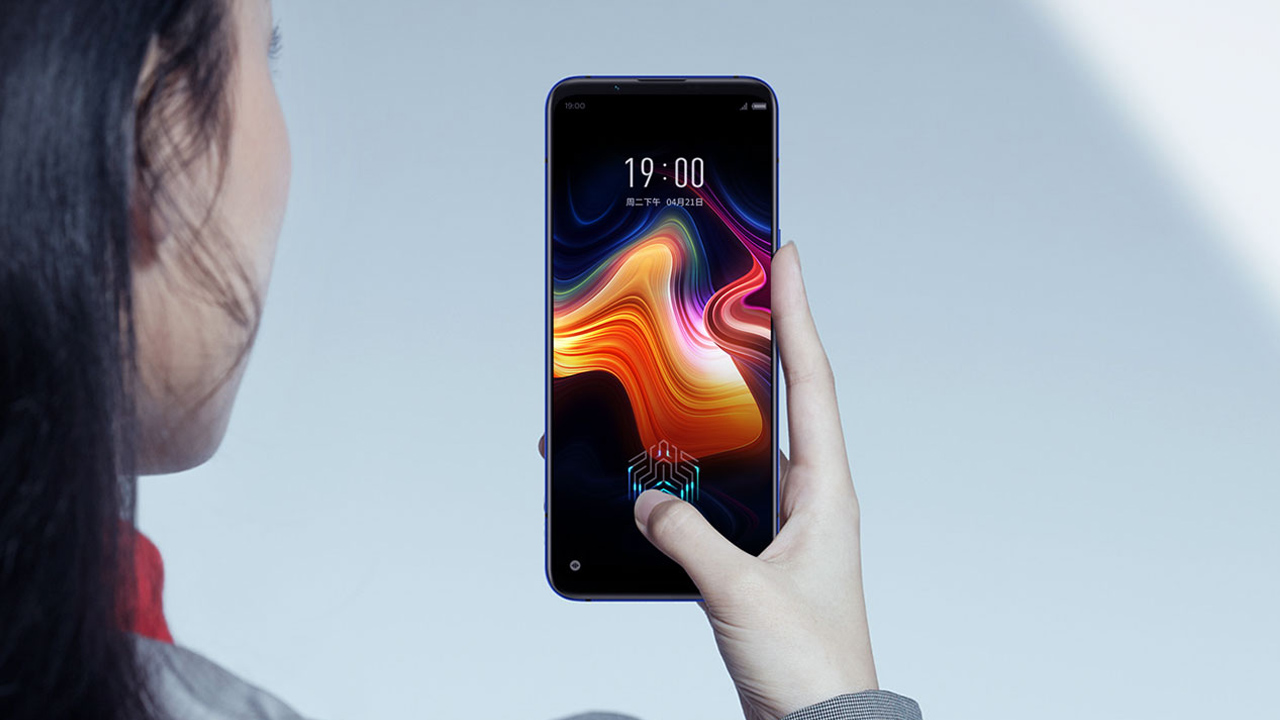