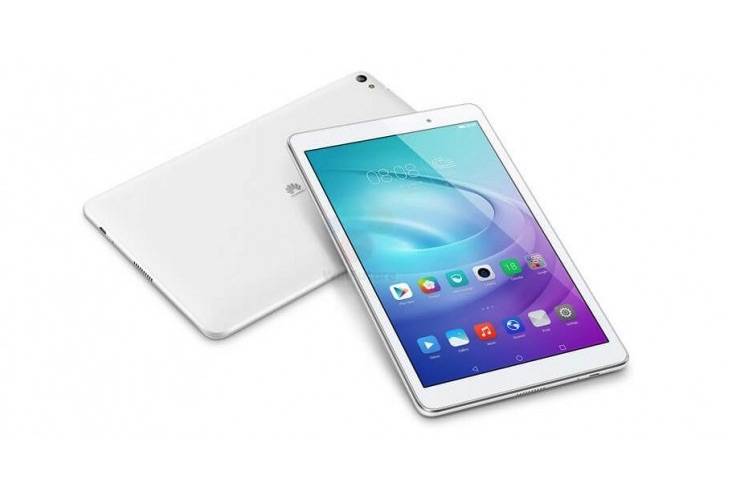 Huawei may be focusing on smartphones, impressing the Android community with the latest P9 and P9 Plus equipped with Leica dual camera lens, stylish TalkBand B3, and the gorgeous Huawei Watch but the popular Chinese OEM has not forgotten the tablet arena. After last year’s MediaPad M2, there was the MediaPad M2 10.0 tablet shown off at the CES earlier this 2016.

A Pro variant was recently sighted so we’re assuming the new Huawei tablet will be released in the market anytime soon before Spring is over. No official announcement yet but the photos look like legit press renders. This MediaPad T2 10.0 Pro shared on a German tech website is expected to roll out  as a souped down version of the MediaPad M2.