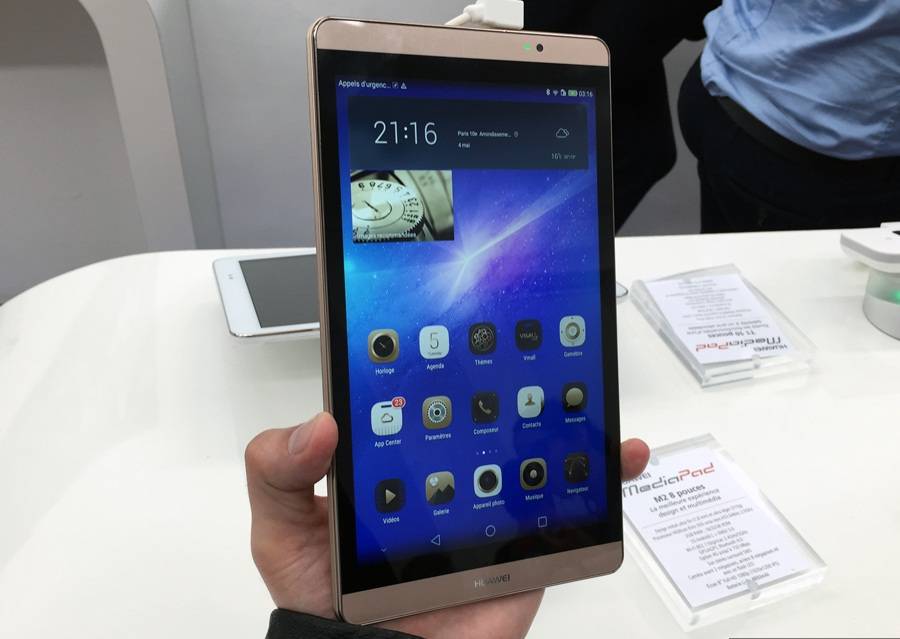 It’s hard to pull off a “surprise” product anymore in this day and age when leaks and rumors are rampant, even before a product is confirmed. But Huawei seems to have pulled one on us, as they quietly unveiled their newest tablet flagship, the MediaPad M2. In a pop-up botique in Central Paris, they revealed not just the product name or the specs, but the product itself, and even the pricing and estimated availability.

The new tablet has a metal body and sports an 8-inch, IPS capacitive touchscreen display with a screen resolution of 1920×1200 pixels. It will be running on Huawei’s own Kirin 930 processor, which will be a 2GHz Octa-Core Hi Silicon. It has just a 2GB RAM and a 16GB memory, which can be expanded to 32GB wit a microSD card, which is pretty low, especially nowadays with all the apps and games and media files. 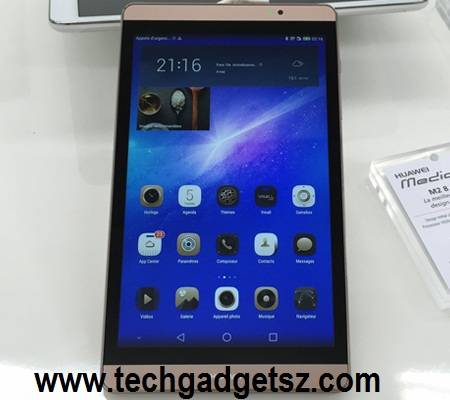 In terms of the all-important camera, it has an 8MP main camera with autofocus and LED flash, which is decent for a tablet. The front camera is just 2MP, so it may just be good enough for Skyping and video messaging, but not for high quality selfies. It also has a 4800mAH battery, all kinds of sensors (gravity, proximity, light) and an accelerometer. In terms of dimension, it is just 7.8mm thin and weighs at 310 grams. 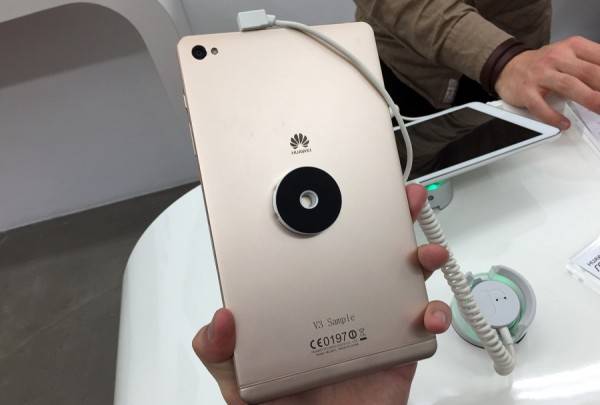 It will be first available in France by next month, but afterwards will also be sold in other countries. SRP starts at €349 so that’s around $390.