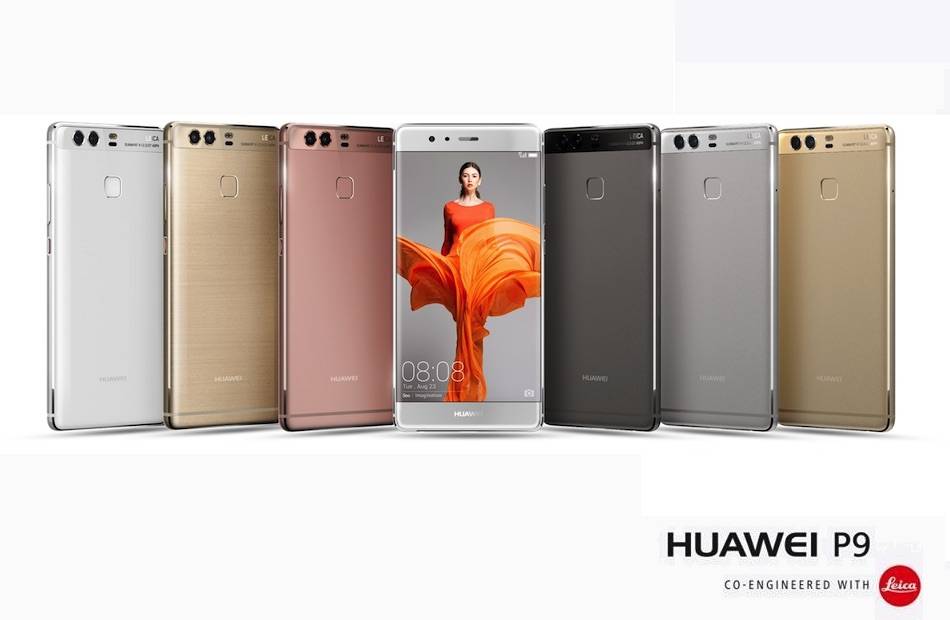 After over a month of speculations, rumors, and leaked images, the Huawei P9 has finally launched. It didn’t arrive alone as the Chinese OEM surprised us with a Plus version. It seems that flagships launching in pairs is becoming more than just a trend these days. The Huawei P9 and P9 Plus were officially announced by CEO Richard Yu in a special tech event in London.

As expected, the new P9 variants come with dual cameras by Leica. The double ‘O’ being teased the past weeks are two cameras placed side-by-side, one for color photos and the other one for monochrome. The dual camera setup is innovative because two sensors can capture better images compared to just one. Huawei separated black and white (monochrome) and color into two unique modules. Both come with 12 megapixels. 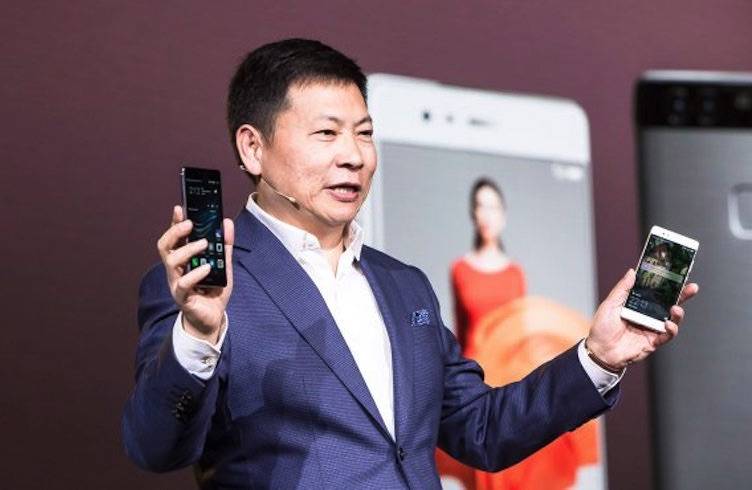 The smartphone can capture light three times better and offers 50% better contrast. These improvements in specs result to more details and vivid colors of images even when captured in low light situations. Huawei partnered with top brand camera maker Leica to produce the dual camera setup. However, Leica didn’t manufacture the cameras. A more appropriate description is that they co-engineered the lenses. You can say the lenses are Leica-branded.

This is the first time Leica teamed up with a smartphone maker. Definitely, the name of the German company amps up the new Huawei P9 and P9 Plus. Huawei is really serious in becoming bigger this year, trying to beat top brands like Samsung, Apple and all the other Chinese tech brands in the market. Its decision to capture the US market may have a chance to become a reality with the entrance of the P9 model. We don’t know yet if Huawei will make both variants available Stateside or either of the two.

The P9 and P9 Plus differ in many aspects. The P9 comes with a 5.2-inch Full HD display while the P9 Plus has a bigger 5.5-inch screen. The basic Huawei P9 features a Kirin 955 octa-core chipset, 3GB RAM, 32GB/64GB onboard storage, microSD card slot for memory expansion, and a 3000mAh battery. A dual SIM option will be available in China. The larger P9 Plus boasts of a 4GB RAM, 64GB or 128GB internal storage, microSD card support, and a 3400mAh battery.

The Huawei P9 and P9 Plus are housed in very thin aluminum chassis. They also come with 8MP selfie cameras, fingerprint scanners, and USB-C ports. The smartphones run EMUI 4.1 on top of Android 6.0 Marshmallow.