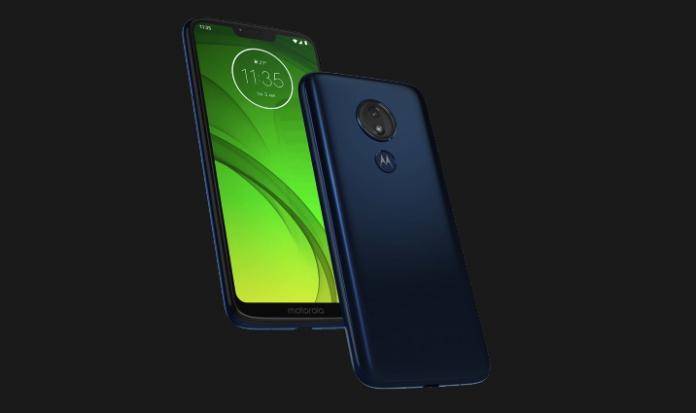 A new set of image renders of the Moto G7 is available. Thanks to MySmartPrice for the photos that give us an idea what Motorola may have in mind. Looking at the pictures, they don’t look any different from those we’ve already seen in the past. At first glance, you will know that it is from Motorola with the signature curve and the Motorola logo at the chin. The chin is a bit smaller because there is no fingerprint scanner.

Motorola will launch the Moto G7 next month in Brazil and then will roll out in Europe soon. The phone may start at EUR 149 which is about $170 in the US. That makes the Moto G7 as another mid-range phone.

The new renders show us the Moto G7 in colors. There’s Red, White, Black, Gold, Lilac Purple, and Blue. There will be a Moto G7 Power variant which will be pricier at EUR 209 ($239).

A standard Moto G7 variant will be out in basic White and Black options as well. The Blue and Red versions are expected to be released in Europe. 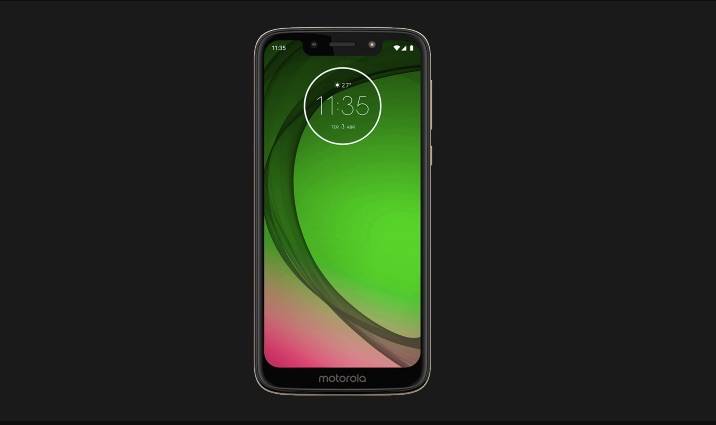 The higher-specced Moto G7 variant shows a dual rear camera system, (single on the regular G7), fingerprint sensor at the batwing logo still at the back, and a waterdrop/teardrop notch.

We really can’t say this one is bezel-less yet because of the significant chin. The Moto G7 Play and Moto G7 Power will also feature a notch each but more similar to the iPhone X.