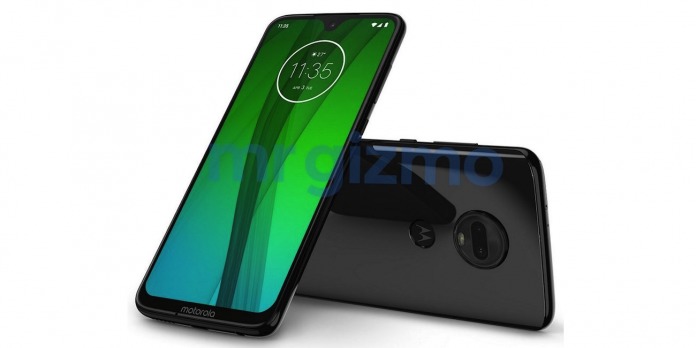 Motorola is working on the Moto G7 already. We knew the G7 is safe even after rumors of Lenovo discontinuing the Moto C, M, and X series. We saw rendered images and a video last month and here’s another one from another website. The phone was also sighted recently on the FCC grounds so maybe it will arrive earlier. Instead of the usual March or April release, maybe this January at the CES or February at the MWC 2019.

The Moto G7 will arrive with a notch. We can call it a teardrop notch that allows a bigger screen real estate. We can’t say it’s really bezel-less yet because the chin is still a bit thick.

The phone boasts a dual rear camera system placed horizontally. The LED flash is just below, followed by the Motorola batwing logo. The logo also works as the fingerprint sensor. 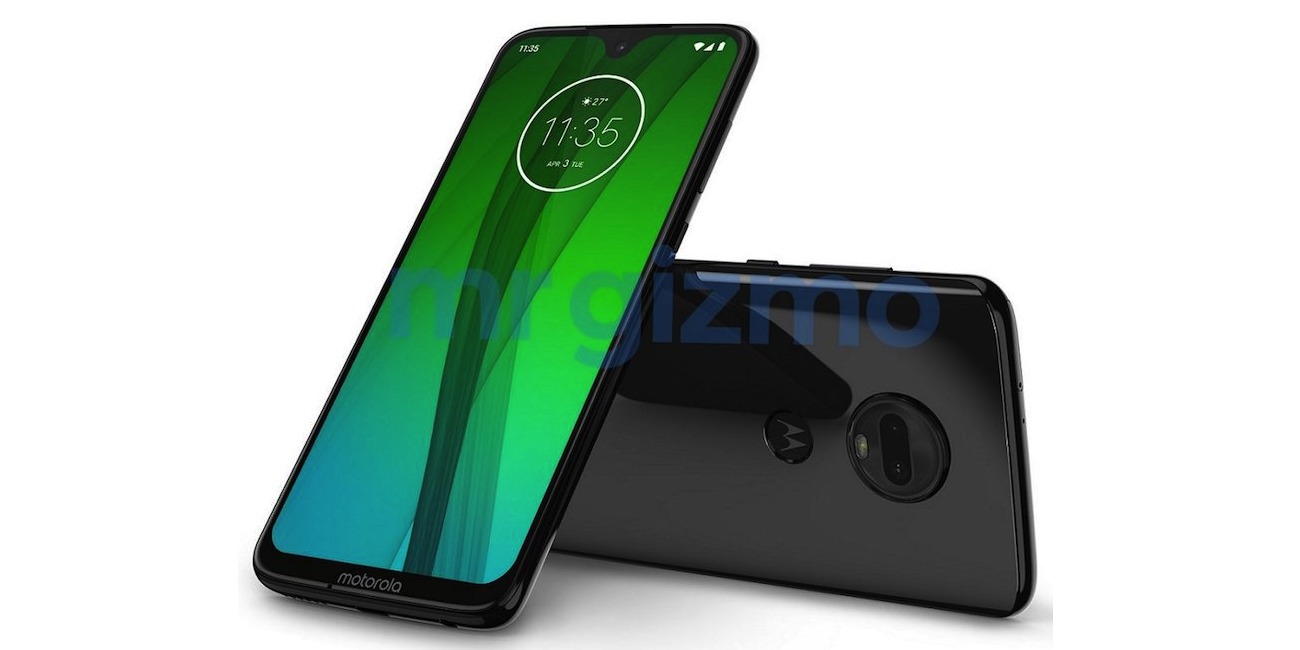 As for the Android version, we’re expecting this one will already run on the latest Android 9 Pie.