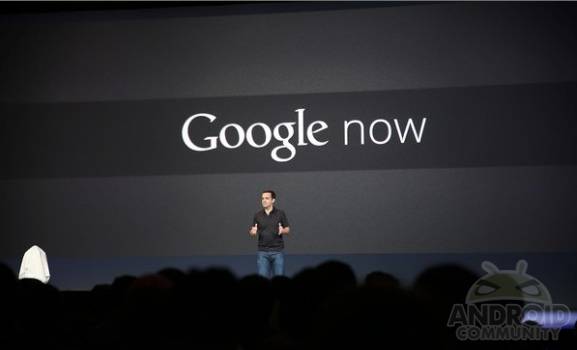 Back in September Google announced that nearly 500 million Android devices had been activated to date, and at a rate of nearly 1.3 million a day. Today along with the news that Andy Rubin will be stepping down as head of Android, Larry Page also threw in a new number for us to boast – and it’s a big one!

While addressing the public on the future of Android with Andy Rubin stepping down as head of Android, Larry Page slipped in a quick comment about just how many Android devices are being activated and used each and every single day. That number is nearly 1.35 million daily, and over 750 million devices in total. That’s pretty impressive when you really stop to think about it.

Last October Google’s Eric Schmidt predicted that by October of 2013 Android activations will top 1 billion, and at this rate it looks like he’ll be right. That’s an obscene amount of Android smartphones and tablets roaming the world. We could hit 1 billion by the end of the summer thanks to the Galaxy S4, HTC One and others coming soon. 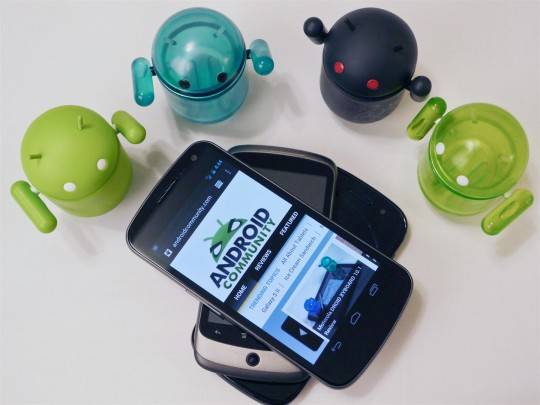 Larry Page also mentioned app downloads, although these numbers aren’t extremely new. Stating that the Google Play Store has recently celebrated its 25 billionth (with a B) app download to date and growing by the minute. We know Android is huge, and this certainly is showing us that there is no signs of it slowing down anytime soon. As a comparison recent reports suggest nearly 400 million iOS devices are activated. Keep the Android Army rocking Google!