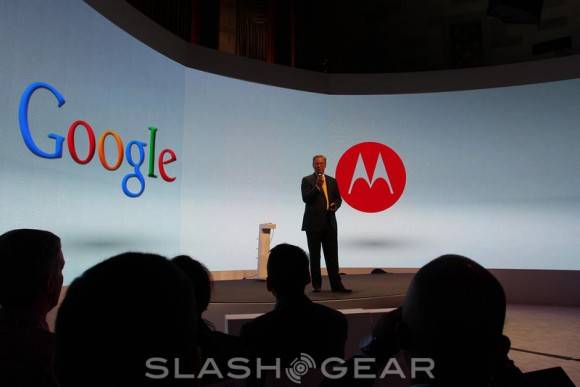 Today during Motorola‘s announcement of a few new DROID RAZR HD smartphones for Verizon Wireless we received a few heartfelt words from Google’s own Eric Schmidt. Since Google’s now the proud owner of Motorola Mobility he took the stage to talk about the future, then talked Android numbers.

The staggering and simply amazing numbers you see above is what the number one mobile OS in the world if capable of. Put Android out for the masses and this is what you get it return. 1.3 million Android devices being activated each and every single day. That’s seriously quite impressive.

We’ve slowly seen this number climb from 500,000 to 800k and then a few months back it had passed the 1 million a day mark. Now just a few short months after Google IO and the activations daily are approaching 1.5 million a day. Schmidt then went on to blow our minds even more by stating that there is currently almost 500 million Android smartphones, tablets, and devices worldwide to this day. If that isn’t a serious rate of adoption I don’t know what is. 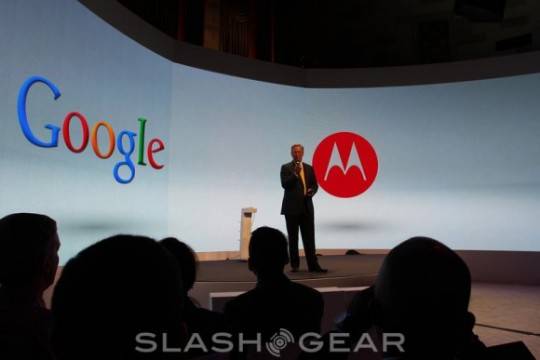 Eric Schmidt quickly took the time to talk Motorola, numbers, the future, and then finished by saying do the math! With Dennis Woodside here to take Motorola to the next step, and Google to continue to push the cutting edge with Android things should be exciting. The added bonus of Google and Motorola being one should only help these numbers continue to climb.