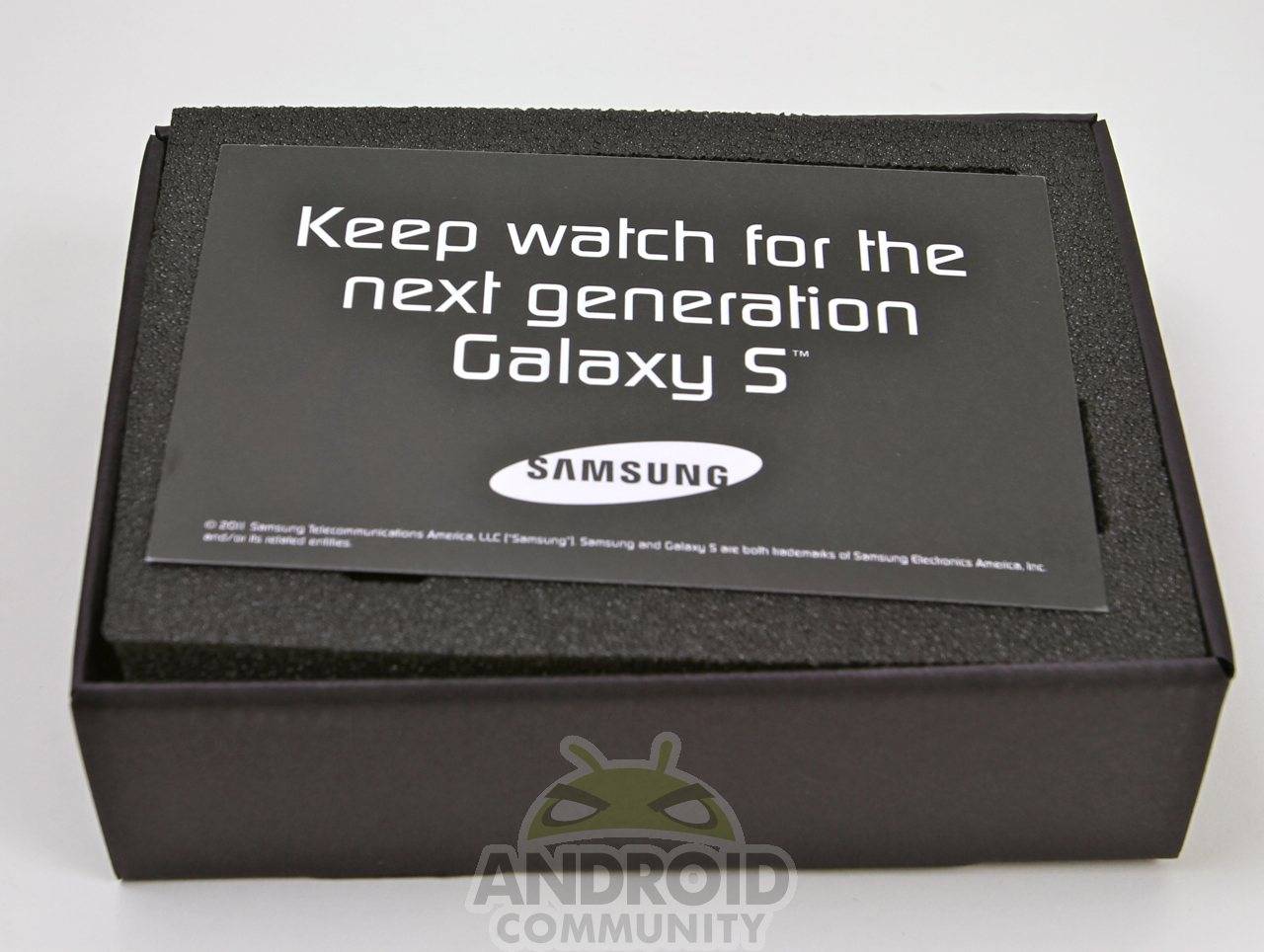 We have a little surprise for everyone this early evening. We have a super secret box that just arrived with nothing other than “Samsung” plastered across the front. After doing a bit of snooping and finally opening it we were greeted with following sentence. “Keep Watch For The Next Generation Galaxy S” and our man Vincent got super excited to see what was hiding in the box. Have any guesses guys?

A Galaxy S II, a Chromebook, a Galaxy S III… what could it be? If you somehow guessed a telescope you’d be correct. We got a shiny new device that is hopefully just as fast as the previous generation Galaxy S, only this time it came with a tri-pod and no processor. 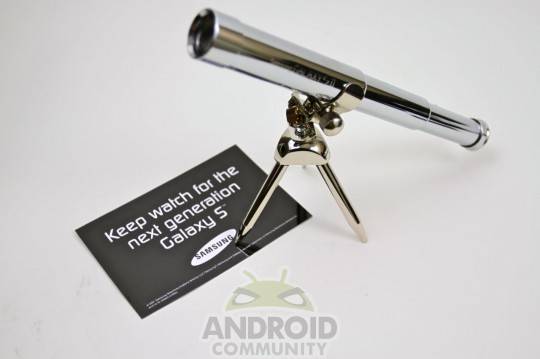 If this isn’t a tease from Samsung I don’t know what is. We have been hearing reports and rumors for weeks regarding the Galaxy S II finally hitting the U.S. and now they go and do this. We’ve seen leaks suggesting Verizon will get it first and packing 4G LTE. AT&T has it headed to their shelves in the form of a Slider, and even a 4G WiMax powered version recently hit the FCC. Basically what all this means is one of the best, if not the best mobile device is headed to the U.S. and soon.

Samsung just had to tease everyone by sending a few telescopes out to remind everyone to “keep watch”. Trust me when I say this, we are watching and waiting patiently but now you better hurry and deliver — Thanks for the telescope though, we love it!