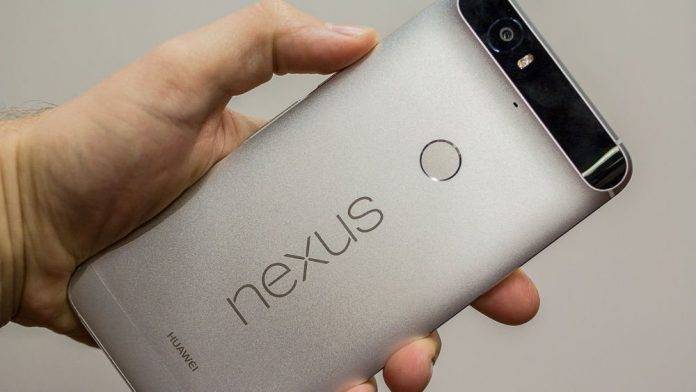 LG was put in big trouble when a few of its devices showed tendencies of bootlooping – where a device gets stuck on the boot animation and doesn’t go on to start the phone and just cycles back to restart the boot up process again. What you get is, of course, a smartphone that you can’t use – put the Nexus 5X, LG V20, and the LG G5 in that list. Now we’re hearing that a class action investigation is being started for the Huawei-made Nexus 6P, for mostly the same issues.

It’s a bad sign for last year’s Nexus devices. Where Google would have wanted to show definitively what it envisioned an Android device should be in the year 2016, it looks like the Nexus 6P is also giving its users problems. The first issue concerns the battery, where the Nexus 6P might show a battery level anywhere from 10 percent to 60 percent, and the phone just shuts down. Huawei says it is a problem with Android, but switching from Android Marshmallow to Nougat doesn’t seem to fix the issue.

The second issue is the dreaded bootloop, which usually points to a hardware issue. This has been brought up with Google, but the mothership says this is a Huawei (hardware) issue. The problem for users is that Huawei stonewalls and denies responsibility as well.

This is why the investigation was started – to see if a class action lawsuit is needed to get the consumers the compensation and attention they deserve for this product. If you want to communicate with the investigators or if you have a Nexus 6P that has these issues, click on the source link below and provide your data.