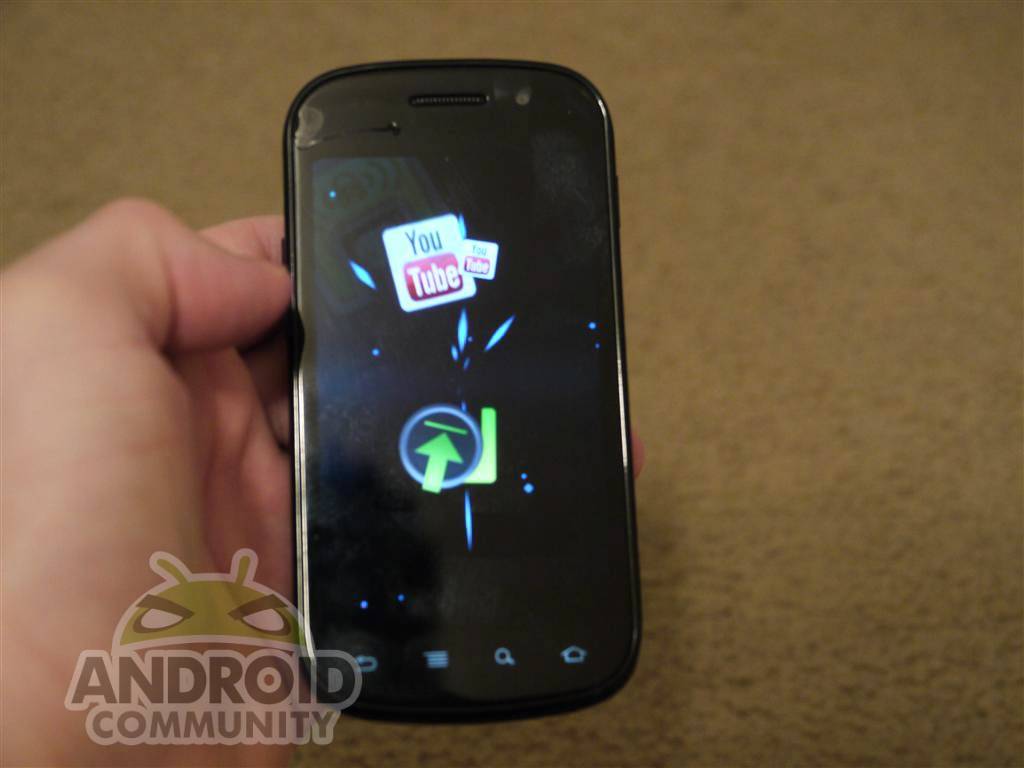 The folks over at Google sure know how to have a good time. From adding Easter Egg’s and random things like the Android Nyan Cat to this brand new “Dream” or screensaver feature that was uncovered in Android 4.0 Ice Cream Sandwich yesterday. The guys from Android Police gave us the first look but today I have actual hands-on video with a real device, not a render from the Android SDK. Check out this new Android Dream feature on video below.

Apparently this is a feature that was disabled called Android Dreams according to the guys at CyanogenMod. It’s very similar to a screensaver but also doubles as an Android home launcher. It was disabled in Android 4.0 Ice Cream Sandwich and they were nice enough to flip the switch and let us give it a try. It’s being called the Rocket Launcher and from my image above and video below you can see all your icons whizzing by in what looks to be space. The fun part is you can tap to slow them down and launch any application you choose — pretty neat huh. Here’s the video:

Android 4.0 ICS hidden “Dreams” on the Nexus S with CM9

I’m running CyanogenMod 9 with Android 4.0 ICS on the Samsung Nexus S in the video above and more details and hands-on regarding that device is available right here. I explain things in detail in the video but just in case here is how you can try this yourself.

Running CyanogenMod 9 (or a port of CM9) simply install a third party launcher like Launcher Pro, then add the activity widget to your homescreen and select launcher from the list of activities. That will then bring up a few launchers of choice and the “Rocket Launcher” is listed — then just click and enjoy. I’m sure there is an easier way and Google might be planning something later with this little tid-bit but for now it’s fun to mess with. According to Steve “cyanogen” Kondik the Nyan Cat can be used the same way and we may see some sort of dreams or screensavers in the future from Google on Android.

If that sounds like too much trouble and you’re running Android 4.0 on a device give the new ICS Rocket Launcher App a try from the Android Market. I’ve not tested it but seems to work ok for those interested.