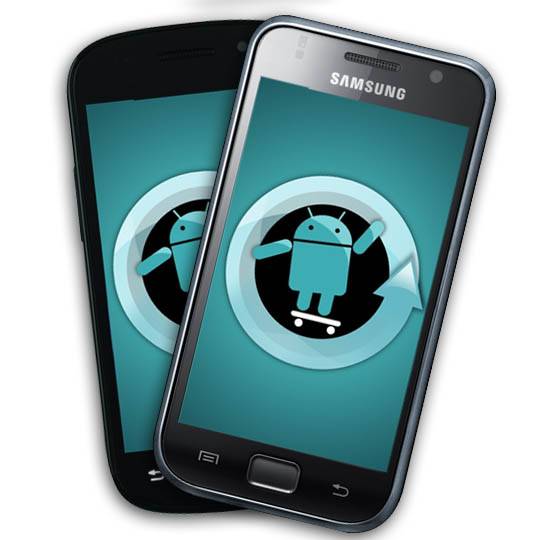 We love us some custom ROMs here at Android Community, and perhaps none more than the venerable CyanogenMod. Steve Kondik and his team announced that they would begin on version 9 just after the Ice Cream Sandwich source code became available. While a full-feature release is still months away, you can try out an early version right now if you own a Galaxy S (international version) or Nexus S.

It’s only been a couple of weeks since work began, so most of the distinctions that make CyanogenMod so desirable aren’t there yet. But both versions are obtainable and mostly stable versions of Ice Cream Sandwich. Since Americans can’t get a hold of the Galaxy Nexus without an expensive import, these ROMs represent a solid step forward. The Galaxy S version is only missing video recording and encryption abilities, and the Nexus S alpha is having video and MMS issues. Like all CyanogenMod releases, you’ll need to flash the Android Market and Google Apps separately.

The Galaxy S and Nexus S are Samsung phones with a huge amount of community dev support, so it’s no surprise that these devices are the first to see stable builds of CyanogenMod 9. You can expect other high-profile devices like the Galaxy S II, the original DROID and Nexus One to see CM9 alpha/beta versions soon, with the Galaxy Nexus to follow once units become available to more of the CyanogenMod team. As usual, all bets are off when dealing with custom ROMs – flash at your own risk.