It seems that the straw did finally break the camel’s back and Huawei is now practically calling it quits in the US. This is the result of the rather hostile attitude the US government has shown the Chinese manufacturer based on allegations of spying for the Chinese government.

Huawei CEO Ren Zhengfei made the somewhat vague statement last week in front of 25 French journalists. He didn’t really give out much details about the decision other than that the company will exit this particular region for political reasons. The company found itself caught in the middle as the two global giants accuse each other of spying on the other side. Last year, US officials accused outright both Huawei and ZTE of being tools of the Chinese government, exhorting US government agencies and businesses to have nothing to do with the company. Zhengfei says that it is not worth being involved in the the US-China squabble.

It’s not as if Huawei has a thriving business in the US, but, according to Huawei VP and representative to Washington William Plummer, its sales are doing quite alright. Zhengfei’s statements could be taken as a comment on the general market condition rather than a solid and definite action plan. Still, coming from the company’s highest official, it is quite certain that this will come to pass, unless a change of hands occur.

It is still unknown what exactly Huawei’s exit will consist of, or when the company will initiate the exodus. It will most likely only involve Huawei’s mobile phone business, with some sources close to the company saying that Huawei’s research and development on American soil will remain intact. It is unlikely that the move will take place really soon, so we may still see some new Huawei smartphones in the US market in the near future, perhaps like the recently leaked octa-core Huawei G750 or Glory/Honor 4. 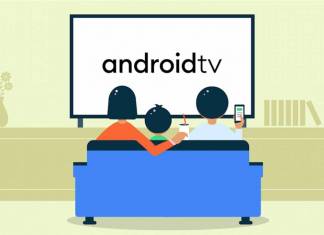