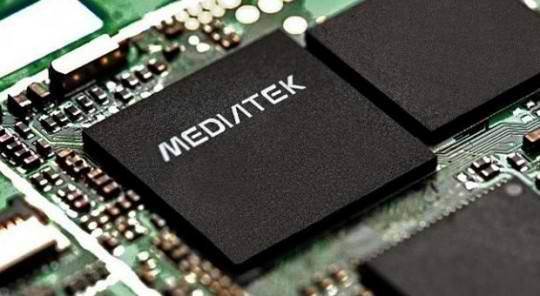 Now that MediaTek has outed is own octa-core processor, which it boasts as the world’s first true octa-core, manufacturers seem to be quite eager to put it in their devices. Both Alcatel and Huawei are now rumored to be putting the chip into their next mid- to high-end smartphones.

MediaTek might not be the first to come out with an octa-core chip, but it is trying to make a name for itself in that arena through pricing and by somewhat belittling its competition. The MediaTek MT6592, which it announced last week, boasts of 2 GHz clock speeds for each of its 8 cores. But more importantly, the chip’s selling point is its ability to utilize all cores at any one time, something which, until recently, its competitors were unable to do. Though Samsung‘s introduction of Heterogenous Multi-Processing (HMP) into its Exynos 5 Octa chips somewhat makes it a bit moot, there are still some who will prefer MediaTek’s more affordable solution.

One such manufacturer is Alcatel, who has been rumored to be working on the Idol X+. One out of a pair of leaked photos reveal that the smartphone will be sporting a MediaTek chip, now believed to be the octa-core MT6592. Other than that, the rest of the Aclatel Idol X+ hardware list sounds on par with other smartphones of late, such as a 5-inch 1080p display, 2 GB of RAM, 16 GB of internal storage, and a 13 megapixel rear camera.

Huawei, whose Ascend Mate 2 was leaked last week, is also said to be preparing a new Huawei Glory 4 smartphone, powered by the same MediaTek processor. A leaked photo shows part of the device but no other information can be gleaned from it. It is believed to also have 2 GB of RAM and 16 GB of storage, as well as a 13 megapixel camera. No word has been said about its screen, but rumors put it a disappointing 720p resolution.