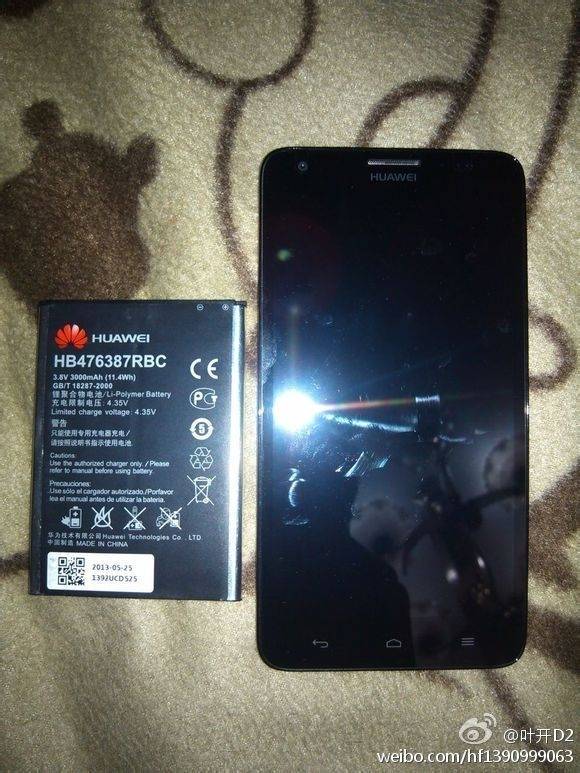 The rumor mill is steaming up for Huawei‘s next big splash in the Android smartphone scene. Whether this device, with the codename G750, is the previously reported Huawei Glory/Honor 4 or not, both have two things in common: an eight-core processor from MediaTek and a slightly disappointing spec sheet.

On the heels of MediaTek‘s announcement of what it is still boasting as the world’s first true octa core processor, two smartphone manufacturers have been said to be integrating this chip into their next device. One of them was Huawei, who is reported to be working on a new Glory model, whose initial specs sound pretty much the same as this latest leak. Indeed, word is that this unnamed Huawei G750 will indeed be bearing MediaTek’s 1.7 GHz octa-core MT6592 chip inside.

If that failed to pique your interest, nothing else about this device probably will. The Huawei G750 will indeed have a spacious 5.5-inch display, but it will only be limited to 720p resolutions, though the exact pixel count is still unknown. 2 GB of RAM and 32 GB of internal memory does it for storage, while rear and front cameras are marked at 13 and 5 megapixels, respectively. The smartphone will, of course, use Huawei’s custom Emotion UI, but it will be running on top of Android 4.2.2 and not the latest Android 4.4 or even a more recent 4.3.

Of course, this is all speculation and rumors for now and we’re still trying to consolidate the Huawei G750 and Huawei Glory/Honor 4 details. The last bit of information regarding the G750 is that it will be available China’s three major carriers China Mobile, China Unicom, and China Telecom.