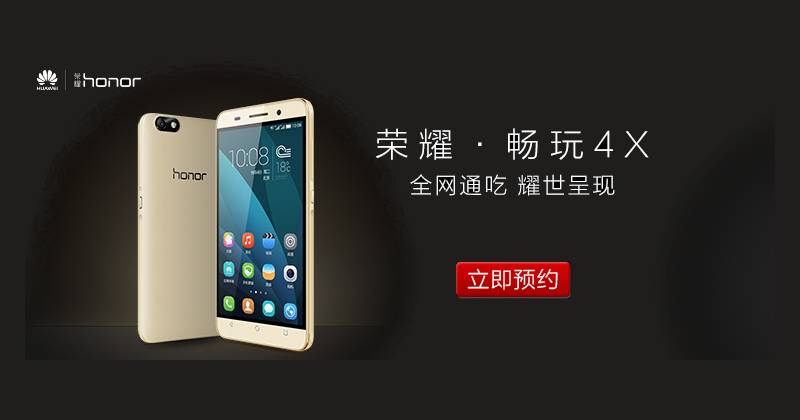 Hauwei has just launched a new smartphone and it is quite a notable one. By all means, it should be and actually is a mid-range smartphone, except for one rather interesting fact. The Honor 4X runs on a Qualcomm Snapdragon 410, which is one of the chip maker’s 64-bit ready mobile chips. Just in time for Android 5.0.

We are perhaps going to see another surge of interest in the 64-bit architecture for mobile devices now that Android Lollipop is almost here. It is the first Android release to be completely 64-bit compatible and, to mark that occasion, Google has outed the Nexus 9 tablet as the first 64-bit Nexus, powered by an NVIDIA Tegra K1 Denver. Qualcomm’s Snapdragon 410 isn’t as impressive, as it is a quad-core that can run at a max of 1.4 GHz, but it is also the first mid-range SoC to bear the 64-bit design. The smartphone undoubtedly ships with Android 4.4 only, though it’s amusing to notice that the capacitive navigation buttons seem to mimic the Android L look already. 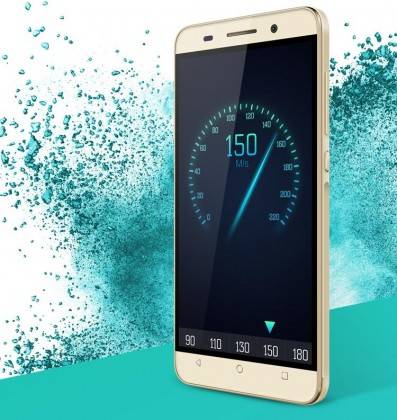 The rest of the Huawei Honor 4X’s specs aren’t exactly groundbreaking but they are, nonetheless, quite decent. There’s 2 GB of RAM to help with the workload, for example. The large 5.5-inch is at least 720p. Though we could have wished for better, we have definitely seen worse at that size. The LG G3 Stylus, for example, only has a qHD resolution at the same 5.5 inches. The rear camera is 13 megapixels and is noted to be Sony’s. The front shooter is something selfie lovers might drool over, as it is a rather large 5 megapixels. Battery is also large at 3,000 mAh, which should provide ample juice given this phone shouldn’t require too much. It has dual SIM slots and supports the gamut of China’s networks, from 2G to 4G.

As a mid-range, the Huawei Honor 4X sells for 1,299 RMB, roughly $212 in the US. Whether that price tag and the smartphone itself lands in the country is a different matter entirely. Pre-orders start today and shipping starts November 6.