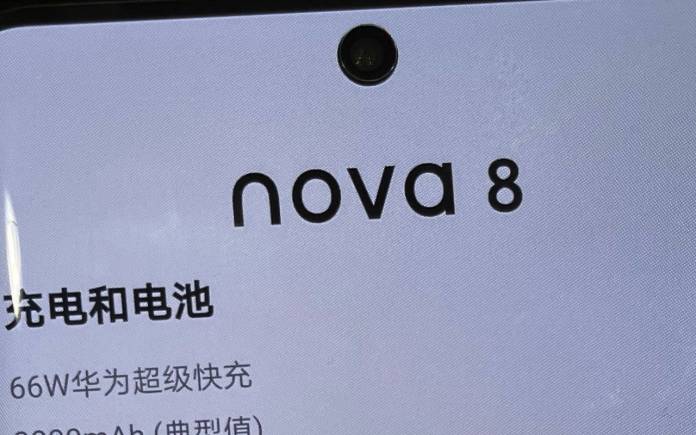 A new Huawei smartphone may be introduced soon. No, we don’t think it will be a new Huawei Mate X model but a new Nova series phone. A source posted images of Huawei Nova 8 phone sighted on an offline store in China. The new nova 8 is displayed on the store but there is no official announcement yet. The last Huawei phone we featured here was the Mate 40 series. There won’t be a new Honor phone yet but we can look forward to the Nova 8 that is a follow-up to the Huawei Nova 7.

This is the first time we’re learning about the Nova 8. The Huawei Nova 7 Pro 5G, Nova 7 5G, and Nova 7SE 5G were announced back in April. It may be too early for the Huawei Nova 8 but we know the top Chinese OEM needs to make some changes in its business strategy.

We are expecting Huawei to introduce the Huawei P50 first. As mentioned, it will still be released next year. It may arrive with an under-screen camera and maybe virtual buttons.

Previous Huawei Nova phones usually come as Huawei P Lite models like the Huawei P40 Lite. Basically, it’s a rehashed Huawei Nova 6 SE. The next Huawei P50 Lite, if ever Huawei still decides to release one, could be a reinvented Huawei Nova 7 or maybe Nova 8.

You see, Huawei Nova phones are generally the more affordable versions of the Huawei P series. So if you’re still eyeing the Huawei P40 or Huawei P50 because of the premium specs, you may want to pause a bit and wait for the next Huawei Nova. They still won’t run on Android OS anywhere so maybe it’s best if you think about it first.