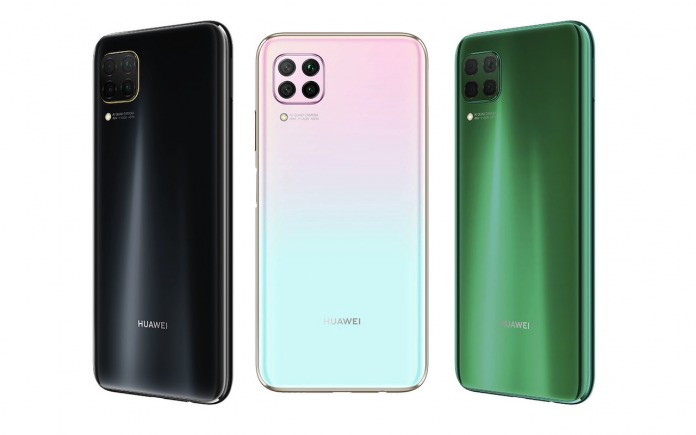 But surprise, surprise. Huawei has just launched the Huawei P40 Lite in Europe. It’s only the Lite variant but still, its appearance gives us a glimpse of the upcoming P40 and P40 Pro. The Huawei P40 Lite actually looks a lot like the Huawei nova 6 SE that launched last December 2019 so we can say this is just a rebrand.

The Huawei P40 Lite is only a mid-range offering. It only runs on a Kirin 810 processor and EMUI 10. The latter is actually based on Android 10 but no other Google Services can be used. Other specs and features include a 6.4-inch LCD screen, Full HD+ resolution, punch-hole in the upper left for the 16MP selfie camera with f/2.0 lens, 128GB onboard storage, 6GB of RAM, and a 4200mAh battery with USB-C 40W charging. Storage expansion is possible with an NM card. 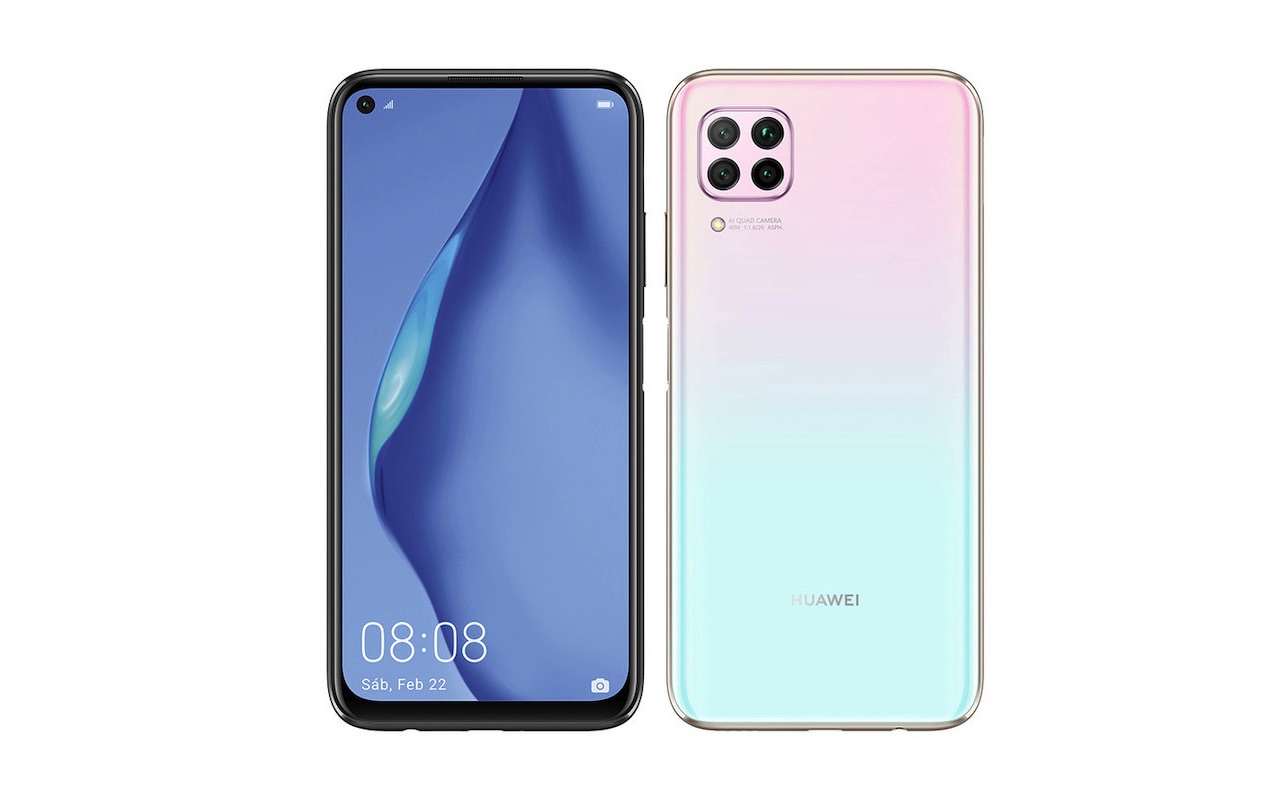 When it comes to imaging, you will see a square camera module on the rear. There are four cameras headlined by a 48MP main shooter plus an 8MP ultrawide cam + 2MP macro camera + a MP depth sensor. A fingerprint reader can be found on the side while the 3.5mm headphone jack is still there.

The Huawei P40 Lite costs €299 which is about $328. You can place your pre-order beginning on March 2. You may get a free pair of Freebuds 3. Delivery will start on March 7 while retailers will have the phone by March 16.