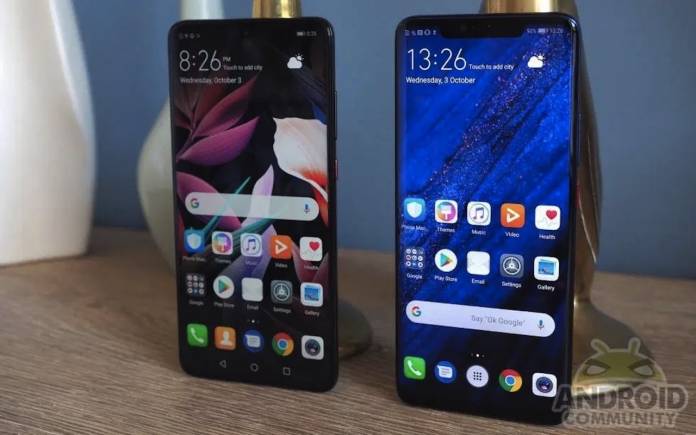 Here we go again. It appears there may be no end for the US-Huawei debacle. Huawei is being challenged but its revenues are still going up. Meanwhile, the US government is bent on cutting ties with the top Chinese OEM. Since May and since Google announced that it would end business with the company, Huawei has been losing some customers mainly from America. Interestingly, the government has extended the license for 90 days to allow Huawei and the American firms to continue business.

The result in Huawei’s numbers isn’t as bad. It was given a 90-day window to buy supplies from American firms. The limit is ending today but the US government is said to extend the license for another two weeks according to some sources.

There is no official announcement yet but the Trump government is expected to make one today, Monday. After the two weeks, another extension, a longer one, may be given. Huawei and the US Commerce Department did not make any comment when asked.

The extension may mainly be for the benefit of rural companies that have businesses with Huawei. This makes sense because they are dependent on Huawei technologies like 3G or 4G networks. The government blacklisting Huawei has a major impact on smaller American firms because of their dependence on the Chinese company.

The Trump government has been saying Huawei is a threat to national security as it engages in suspicious activities. Huawei has not entered the US’ mobile market but the company has large deals with numerous companies. The American firms need to have an export license to do business with the company since Huawei is one the Entity List. We’re hearing the Commerce Department is considering to grant individual licenses to these firms to sell supplies for Huawei. About 200 requests have been submitted so a new enforcement plan may be in effect.

The year is about to end and Huawei’s fate is still unclear in the United States. Sales are still strong because of 5G technology. We just don’t want the fact that it can no longer use Android on future phones.