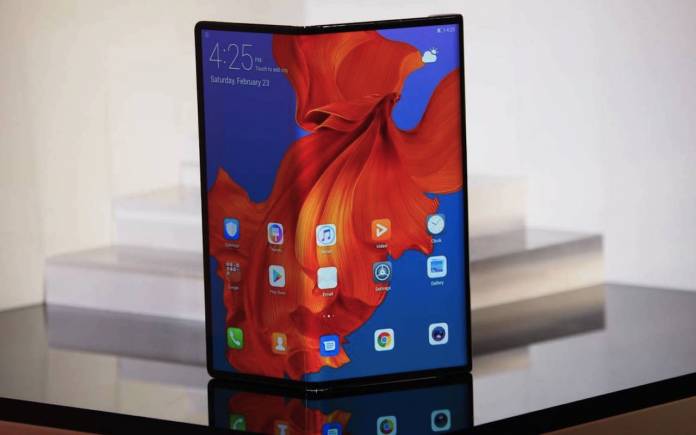 The Huawei Mate X is expected to officially launch in September but there is a slight possibility it will be delayed further. The launch data is said to have been pushed back for some reason. It’s not totally bad because a source pointed out the next Huawei foldable phone version may have more screens. The November market release may also not happen as per some information from Shenzhen. This delay definitely means Samsung will be ahead unless another OEM makes a surprise entrance.

The top Chinese OEM made it certain though the launch of the Mate X foldable smartphone will happen before 2019 ends. We’re looking forward to an announcement anytime between September and November–no later than that, we hope. As for related news, the idea of the Mate X having more screens could be confusing but it will be for future foldable phones.

Don’t worry yet. Huawei isn’t making drastic changes to the original Mate X. The improvements are for the next versions of the foldable phone. But more screens? How will that be possible? Our source said the phone will have a glass back instead of a steal rear back cover.

Now that sounds very interesting. Maybe Huawei got the idea from the Vivo NEX Dual Display. Of course, the obvious improvement will be the size of the device and the display since it’s flexible.

A glass back may not be impossible at the moment because the Huawei Mate X’s screen is plastic. Well, anything is possible with but it may take a lot of research, development, and testing. It’s just good to know Huawei is already planning ahead even if the original product offering isn’t available yet. We also know Huawei whats the foldable phone rolled out in the market in time for the Chinese Spring Festival next year.

Some important details about the first-gen Mate X: it will bear a different ‘cert’ version, the phone will feature a slimmer lock button and refinements to the Falcon hinge. The steel back casing will remain because it is stronger. Aluminum was tried earlier by the designers but it’s found to be not durable enough.