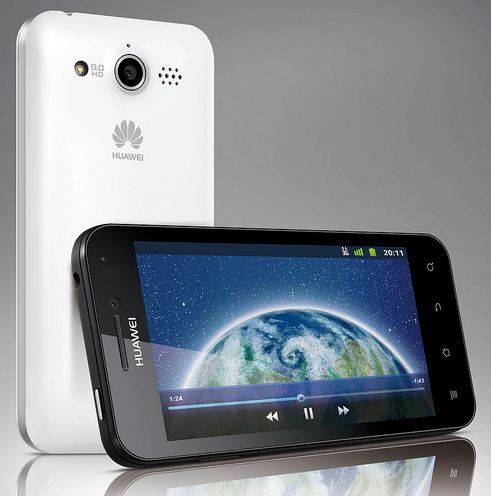 Chinese manufacturer Huawei’s got big plans for the smartphone sector, and a lot of them hinge on the Honor. And why not: it’s a 4-inch Gingerbread phone with a zippy 1.4Ghz processor, and the last time we saw it, it was going for the equivalent of $300 without a contract. That’s about half the price of similar unlocked phones. In a press release, Huawei said that the phone will be launching next month in Russia, Indonesia, Singapore, Malaysia, Japan and China, with other markets following after.

In addition to Gingerbread, Huawei is including their differentiation skin, the “Huawei Android Platform 5.1”. Multiple colors will be available, including Glossy Black, Textured Black, Elegant White, Vibrant Yellow, Cherry Blossom Pink and Burgundy, though the company notes that not all colors may be available in all markets. Huawei is marketing this under their own name, unlike a lot of their products that eventually make it to the United States and other markets, like the “T-Mobile” Springboard.

Huawei is making some impressive in-roads into the smartphone market. According to the latest Gartner numbers, Huawei is in 9th place for total (smartphone and featurephone) shipments worldwide at 10.6 million phones shipped last quarter alone. With the smartphone market growing in leaps and bounds, Huawei is resting its hopes on Android, and they’re expanding their efforts to include more mid-range phones, and extending to the high end. Customers and competitors would do well to keep an eye on their progress.