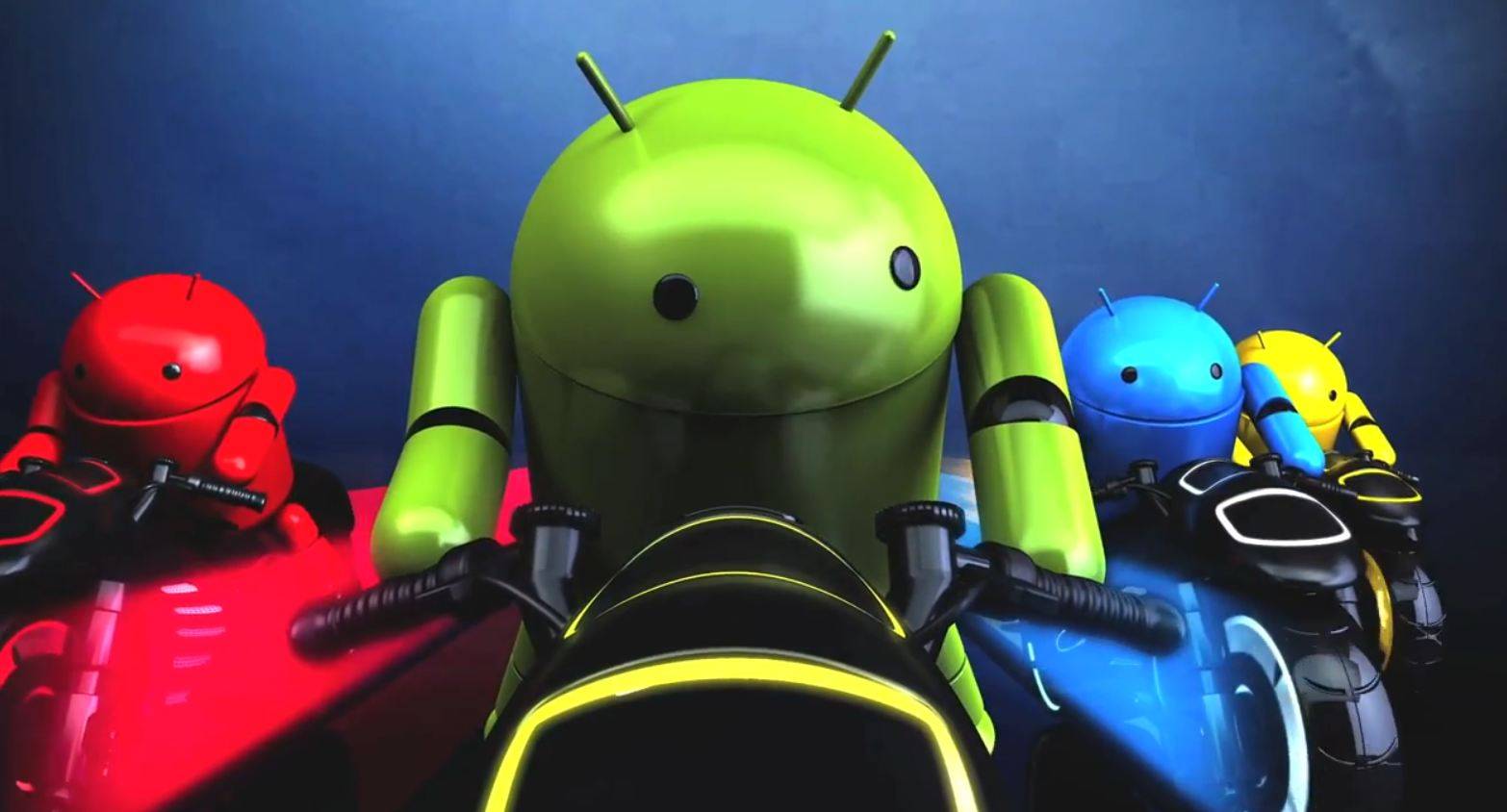 The global domination of Android has seemed inexorable for the last year and a half, and now new research tells us what we’ve long suspected. According to Gartner, more than half of all smartphones sold worldwide use Android as of the third quarter of 2011. To be exact, 52.5% of all new smartphones sold come with Google’s OS in one form or another, with 60 million units and change being sold in the three months period. That’s an almost 200% rise over the same time span last year.

As far as manufacturers go, Nokia remains top dog in the overall market, selling 105 million devices including smartphones and “featurephones”. Samsung is hot on their heels at 78.6 million, with LG in a distant third at 21 million. Apple, ZTE, Research in Motion, HTC, Motorola, Huawei and Sony round out the top ten. Again, the placement includes featurephones, though in Apple and RIM’s cases the distinction doesn’t matter. Samsung is the largest manufacturer of smartphones at 24 million, with Apple following at 17 million.

Android has essentially doubles its market share in terms of sales over the last year. When compared to other operating systems, Android’s lead becomes even more dramatic. Nokia’s Symbian OS still powers 16.9% of smartphones, with Apple’s iOS trailing at 15%. Nokia’s market share is down a staggering 20 points year over year (though they’re transitioning to Windows Phone 7), while Apple lost 1.6. Blackberry has just 11%, while Samsung’s in-house OS Bada is actually beating Microsoft’s combined Windows share, at 2.2 and 1.5 percent, respectively.