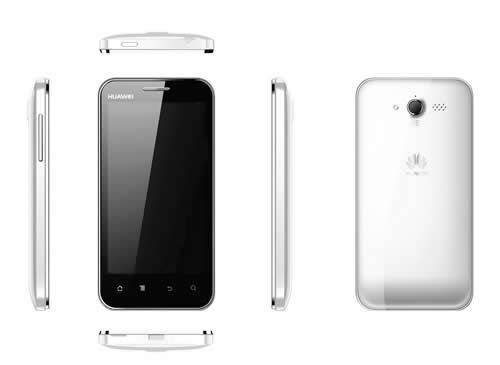 We have seen the Huawei Glory before during a full hands-on back in June and it was being dubbed a inexpensive Android 2.3 Gingerbread smartphone. Appearing as one of the better constructed devices from Hauwei as of late many were interested to hear more. Today the phone is now up for pre-order and we have more details for you after the break.

It was last spotted being called the Honor at the end of August along with some specs to help us get an understanding for the device. Huawei has been known thus far as selling some of the lower to entry level Android smartphones but this and the recently spotted Vision shows they are starting to build some great phones. 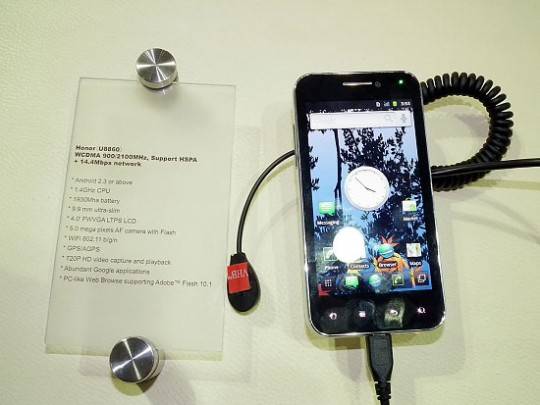 The Huaewi Honor is a 4.0″ smartphone with Android 2.3 Gingerbread, a 1.4 GHz single-core Qualcomm processor, 1GB RAM, 5 MP camera on the rear with LED flash, Wi-Fi, Bluetooth, and the usual internal goods. It also comes with a massive 1930 mAh battery to help last more than all day. When we first learned of this device it was being mentioned as their first well rounded Gingerbread phone and it would be an inexpensive offering coming in around $300 without signing a contract. The pre-order page spotted today shows a much higher price so we are hoping that will drop once this phone hits the streets.

This seems like a great mid-range phone especially for Huawei but I’ll be hoping for a lower price while we wait for more details.