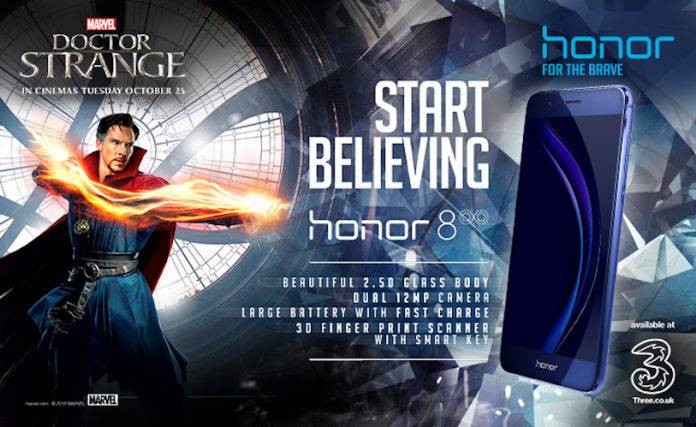 The highly-anticipated technically non-Avengers movie from Marvel, Doctor Strange starring Benedict Cumberbatch is just a few weeks away from hitting theaters, and so we can expect a slew of merchandise and digital tie-ups. Huawei is one of the first out the door, as they are set to release a special Honor 8 smartphone that is themed after the upcoming movie. However, it is not clear if the phone will be up for sale or if it’s just a prize to be won from the Marvel UK Facebook page.

What makes this particular special edition different from the normal Honor 8 is that it is etched with the “Eye of Agamotto”, which for fans of Doctor Strange, is very familiar. Other than that, it’s the same specs with its 5.2-inch full HD display, powered by a Kirin 950 chipset and its four 2.3GHz high performance cores and four 1.8GHz power saving cores. It has 4GB of RAM and 32GB of internal storage and a 3,000 mAh internal battery. It has a 12MP rear dual camera and an 8MP front-facing shooter. 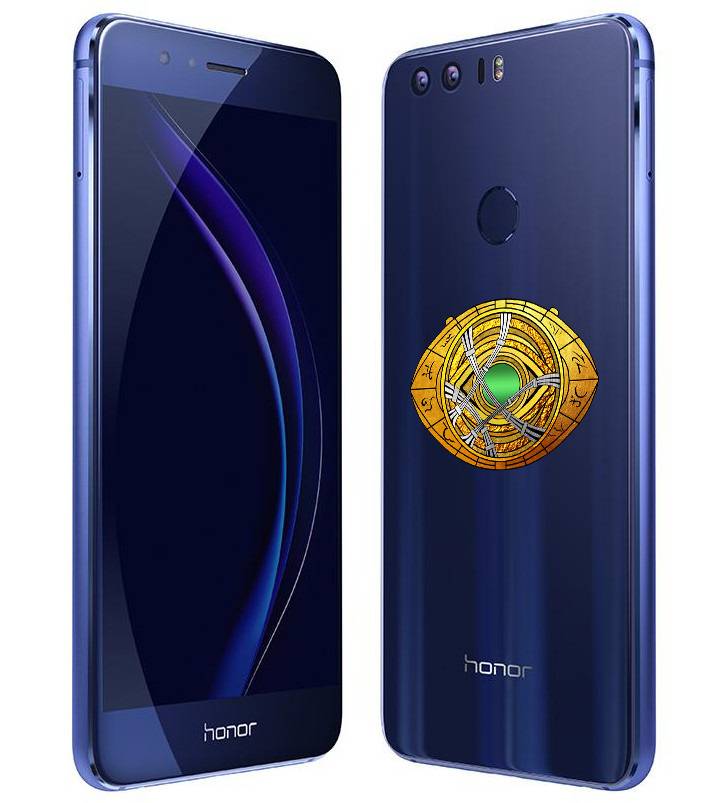 The regular phone is offered exclusively by the carrier 3 in the UK and Europe and if you buy one from October 3 to November 2016, you’ll get two movie tickets to see Doctor Strange in the theaters, as well as four Marvel movie downloads. What isn’t clear though if the phone that you will purchase is the social edition or just the regular Honor 8. 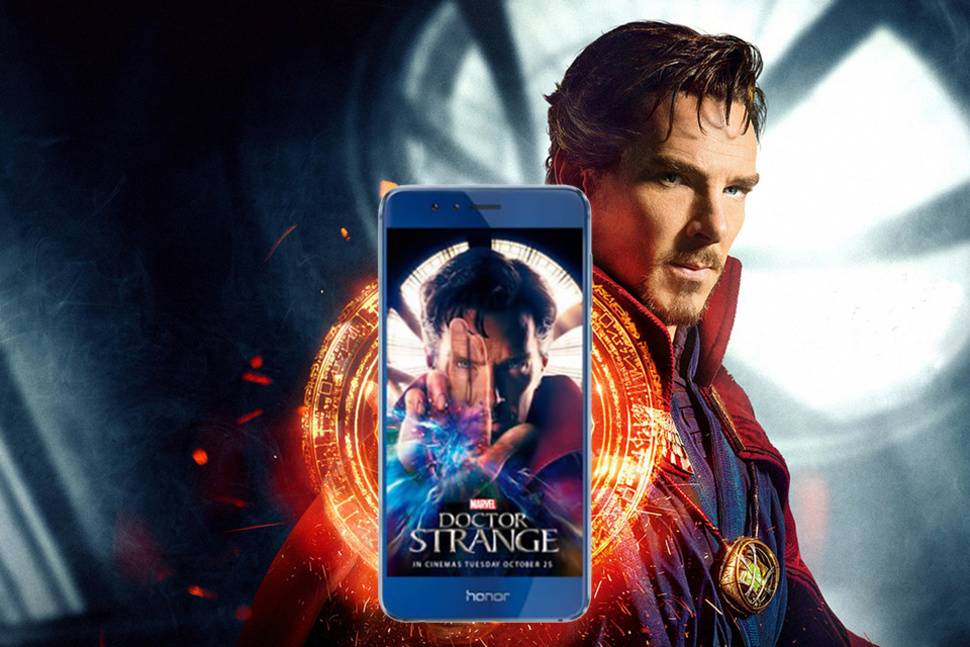 The smartphone is available for £369.99 through 3 in UK and Europe. It also launched in the US just last month but there is no news yet if the limited edition device will also be available there.