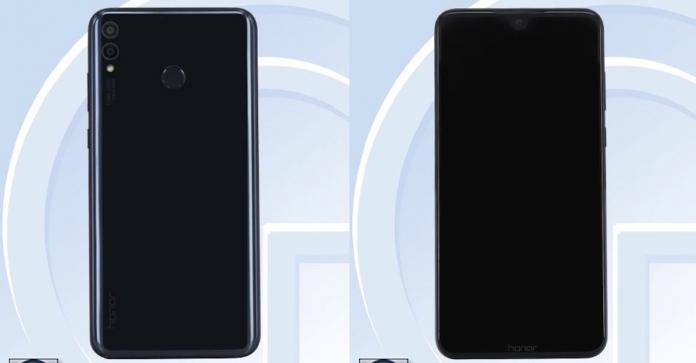 Hitting TENAA means the product is about to be revealed in China. It’s like the Chinese FCC so more often than not, the specs and features listed there would turn out to be true.

Looking at the images of the Honor ARE-AL00, we see a small notch. A Snapdragon 660 or 636 processor may also run on the smartphone.

When it comes to imaging, the Huawei Honor 8X or Honor ARE-AL00 may feature an 8MP selfie shooter plus a dual 16MP with 2MP rear camera system. No word on release date but we can expect just before year-end while pricing may be within $350 to $400.