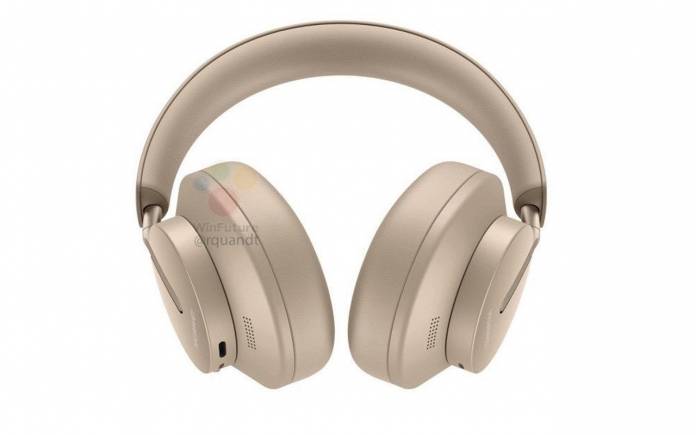 Huawei is more popular for its premium flagship smartphones that rival Samsung’s flagship devices. Since last year, we can’t exactly say there are close rivals because the Chinese OEM has been denied access to Google, no thanks to the US trade ban. Technically and officially, Huawei can no longer ship phones running Android OS although the current platform is still loosely based on the widely-used platform. The company is being challenged from all sides that the Honor phone unit may be sold anytime soon.

Huawei has its FreeBuds line. We have seen the affordable FreeBuds 3i with active noise cancellation a few months ago. We also remember the Huawei Freebuds 2 Pro from a couple of years back. Last month, Huawei also launched the Huawei FreeBuds Pro noise-canceling earphones.

In the coming days, we may see the Huawei FreeBuds Studio which is a new pair of over-ear headphones from the company. The pair comes with Active Noise Cancelling for premium audio quality.

Huawei appears to be expanding its product range. It has to do something because of the several restrictions due to the US trade ban. The new pair is poised to rival those from Sony or Bose.

As described, the new Huawei headphones with ANC will come with a dynamic driver with a 40mm diameter. The ANC technology can reduce ambient noise up to 40 decibels. The pair features Bluetooth 5.2 connectivity and weighs 265 grams. Choose between the Graphite Black and Blush Gold.

The pair is powered by a Huawei Kirin A1 audio processor. The two 410mA batteries can last up to 20 hours with music playback and 15 hours for phone calls. Full-charging time can last up to 70 minutes. A quick 10-minute charge is enough to give it extra five hours of power. 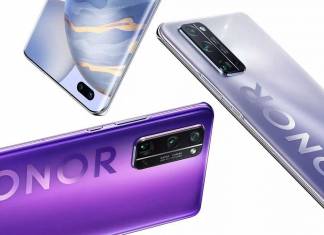 Bharat Bhushan - November 24, 2020
Honor has parted ways with Huawei, in light of the US trade ban on parent brand Huawei and that has changed the complexion of...