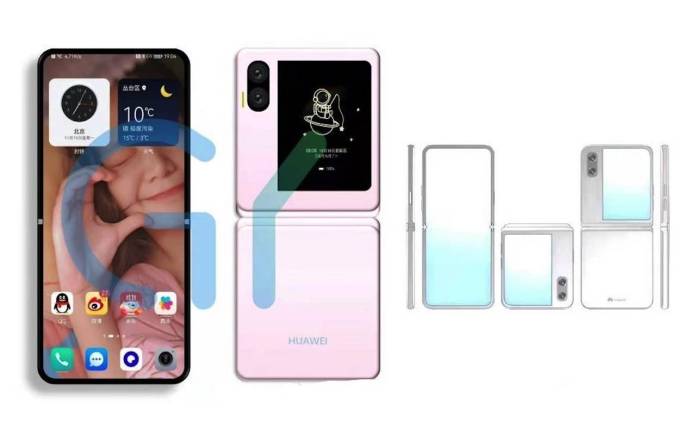 Clamshell mobile phones are nothing new. A couple of decades ago, the clamshell cellphone has become popular. Motorola did become popular for a while with its RAZR series. Other phone makers also followed but the trend soon died a natural death. There may be a few smartphones that attempted to go big again but nothing as popular as the Samsung Galaxy Z Flip. In this era of smartphones with flexible and foldable screens, Samsung reigns supreme with both the Galaxy Z Fold 3 and the Galaxy Z Flip 3.

Samsung has a few competitors but the South Korean tech giant is the only one successful. A number of other companies have introduced their versions of the foldable phone including Huawei and Motorola. The new Moto RAZR isn’t as successful as the original series but it has potential. Huawei has the Mate X series but is also not as powerful as Samsung’s foldable phone.

A source said a supplier (Zhaoli Technology) for the hinger has started mass production. The customer isn’t named but it is believed to be Huawei. The hinge is described as something for a phone the only requires fewer parts than its predecessor. If everything goes well, we may finally see this new Huawei clamshell foldable phone before the end of the year. Cross your fingers.