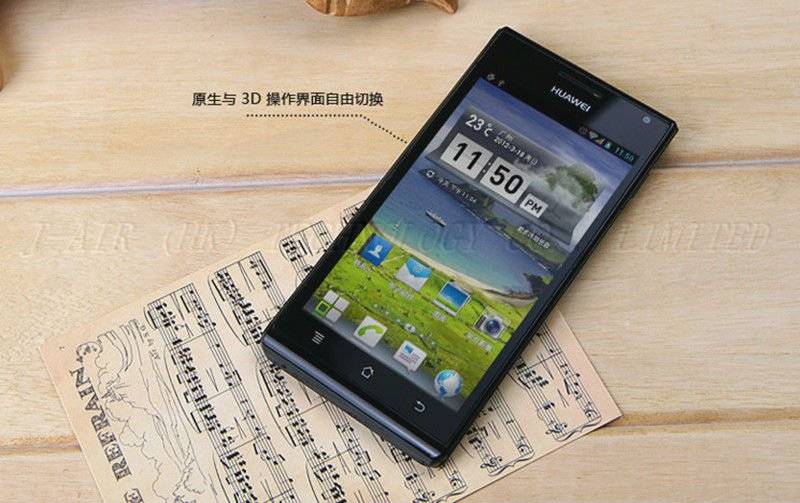 Huawei had a pretty decent CES with the unveiling of the Ascend D2 and the Ascend Mate, however it looks like we are already talking about the next device. In this case, that means the Ascend P2, which at this point has yet to be officially announced. That bit aside though, because as of today we have some rumored specs.

We saw rumored because we have yet to hear anything direct from the folks at Huawei. But on that though, the Chinese language ChinaSmartphoneReview website has published a full and complete set of specs. The Ascend P2 will be the follow-up to the Ascend P1, which coincidentally, recently came available for those in the US market.

Keeping with talk of the Ascend P2 though, this looks like it will bring features to include a 5-inch IPS display with a resolution of 1280 x 720, a quad-core 1.8GHz Hisilicon K3V2 processor and Android 4.1 Jelly Bean. Other goodies include 2GB of RAM, 8GB of internal storage, 3000 mAh battery, 1.3 megapixel front-facing camera and a 13 megapixel rear-facing camera.

The Ascend P2 should also arrive with Wi-Fi 802.11 b/g/n, Bluetooth 3.0, GPS, mini USB 2.0 and network support for GPRS, EDGE, HSDPA and HSUPA. Those looking for external microSD card storage will be disappointed and otherwise, the Ascend P2 is expected to drop in white and black. Finally, while we have seen the specs, there has not been anything offered as to when this handset is expected to be available. Or for that matter, which markets it will be available in.