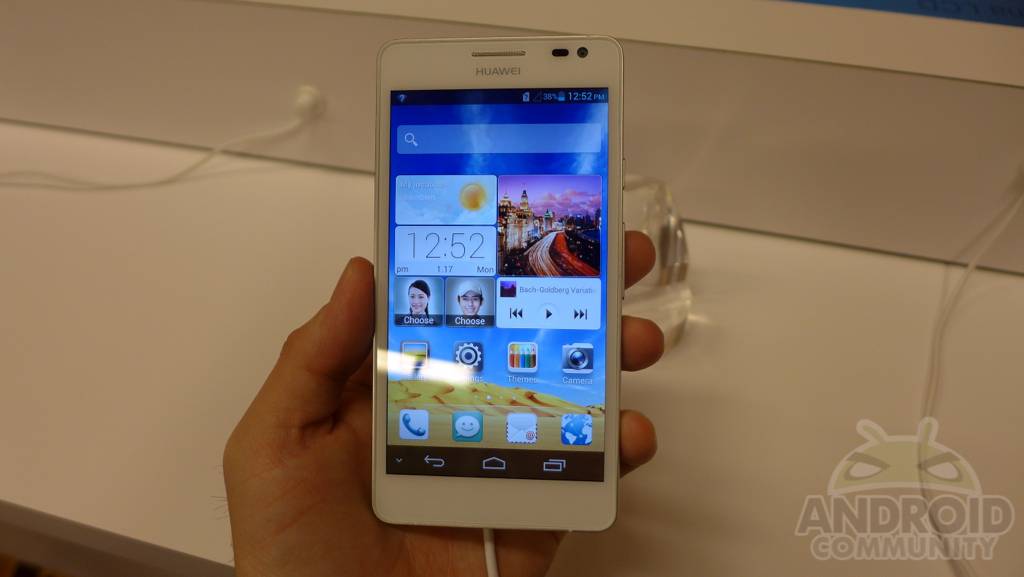 As far as the specs go, the Ascend D2 feature set includes a quad-core 1.5GHz Hi-Silicon K3V2 processor along with 2GB of RAM, 32GB of storage, a microSD card slot, 1.3 megapixel front-facing camera and a 13 megapixel rear-facing camera with auto-focus and HDR. The battery on the Ascend D2 is not quite as massive as compared to the Mate, however at 3000 mAh it should hold its own in terms of getting through the day. 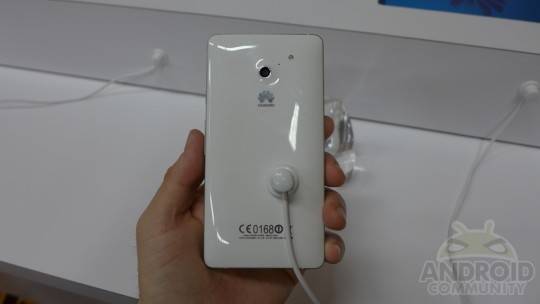 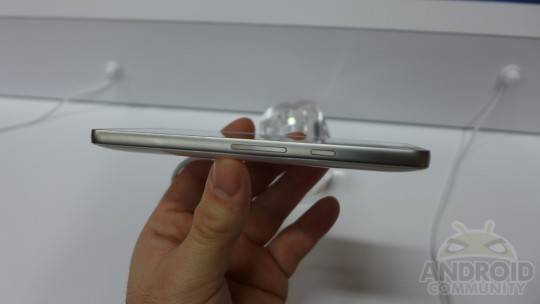 In terms of the exterior design, the Ascend D2 is dust and water-resistant as well as anti-scratch thanks to the Corning Gorilla Glass. The handset also has an aluminum body and metal frame and according to Huawei, thanks to the curved design, it should fit “comfortably in the hand.” But as always, some real world experience will determine just how accurate that statement is.