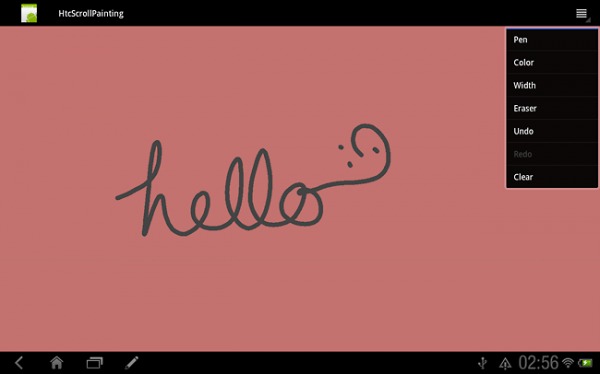 We recently got news that the HTCDev site would be the home for HTC device bootloader unlocking coming soon but today we got a few more treats from the site. It appears a few users digging around saw some screenshots of HTC Sense UI running on Honeycomb, and it looks just like Sense.

In this first screenshot you can clearly see they’ve removed plenty of the vanilla Honeycomb look and the icons and battery meter are Sense’d out. I personally like the simple yet elegant design of Honeycomb but that’s just me. These changes were not present in the first leaked screenshots of the HTC Puccini so either they’ve recently made some changes or we are still seeing developer builds that are likely to change. 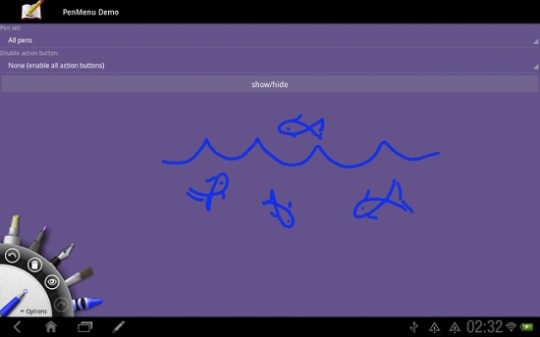 Then just like the HTC Flyer, the Puccini Honeycomb tablet will be having some HTC Scribe features and we can clearly see this on that last screenshot, as well as the changes to the icons again. The first leaks we saw before showed the menu button appearing more like the hardware devices had but these new shots show a more Android Honeycomb design. It appears things are quickly changing over in HTC land but one thing is for sure — these will have a strong HTC Sense UI influence.

Will HTC’s Sense UI make the experience better or worse? Samsung just released the Touch Wiz UX for Honeycomb and so far we are seeing mixed feelings on that upgrade. We will have to see more for a better idea so we will just have to wait for more leaks.