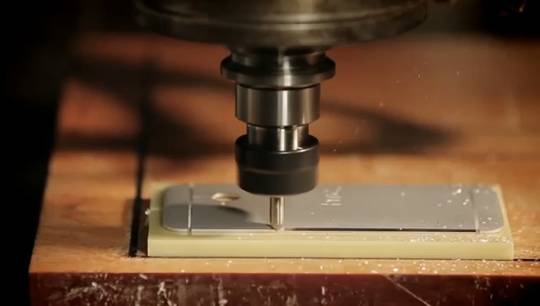 One difficulty with announcing a product that will not be available immediately is keeping it fresh in the minds of potential buyers. Basically, to keep it so everyone doesn’t forget about the product in the time between the announcement and the release. This seems like it will be part of the battle with the HTC One. Of course, the HTC One also has some competition to worry about.

Just to name one name, the Galaxy S4 which is going to be unveiled on the 14th of March. Putting the competition aside though, it seems HTC is doing a fairly nice job of keeping the HTC One in the news. We have seen some details in terms of features that were introduced making their way to older devices. Not to mention, talk of specific details on the One such as the ‘dual-membrane’ microphones that are expected to help improve audio recording quality.

Another HTC One topic that was recently talked about came out of Mobile World Congress where the handset took the ‘Best Mobile Device’ award. Key for today though, HTC has released a video that gives a behind the scenes look at the manufacturing process of the One. We have seen similar videos in the past, and this one follows that pattern and offers a look at some of the machines and gives some details on the process.

The end result, HTC is touting the One as a “breakthrough” phone. Time will tell just how accurate that will be, but as we recently saw with those HTC financials — they could certainly use a hot selling handset at the moment. Otherwise, those following the One should make sure to check out some of our previous coverage which includes our hands-on and also some benchmarks.