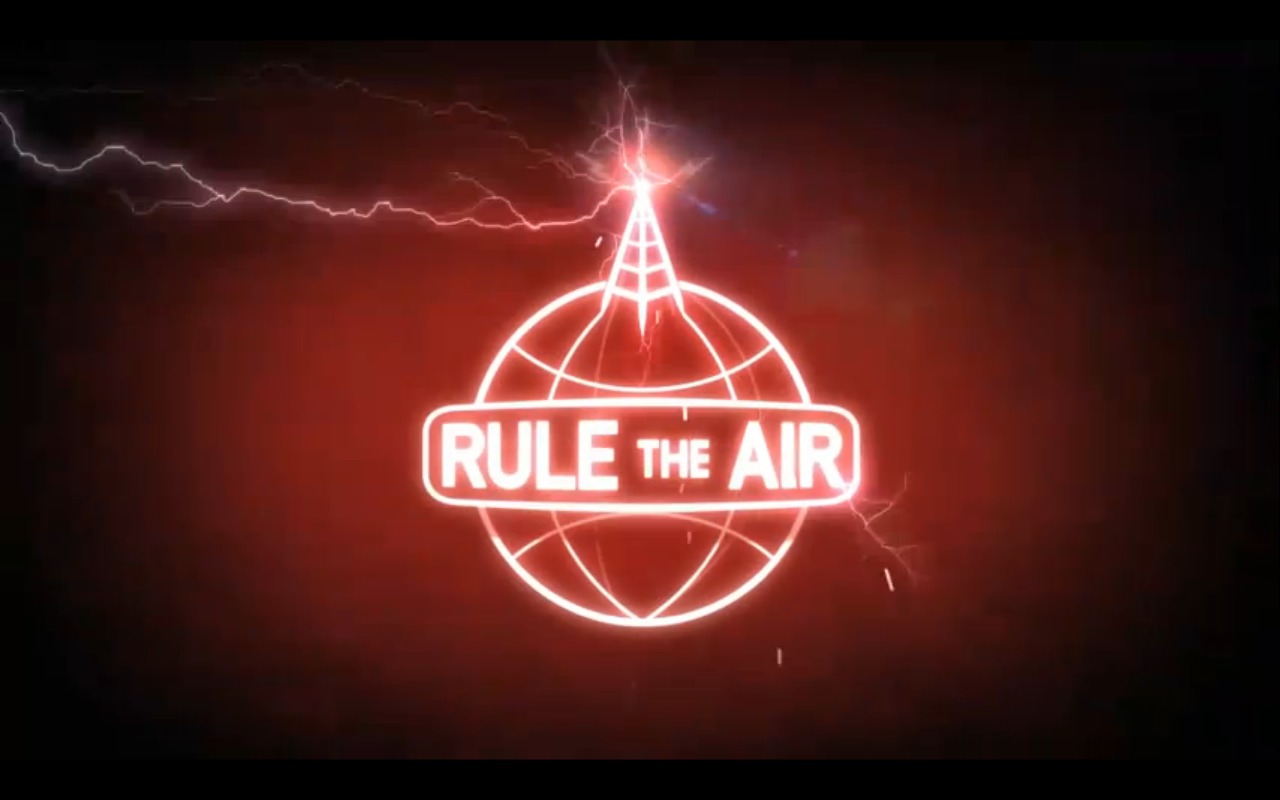 Oh man the ThunderBolt has such big potential for amazing commercials that we’re surprised there haven’t been more of them. This is the first commercial we’ve seen post-MWC 2011 (isn’t it funny that conventions have become our holiday markers?) Have a look at it below and let us know if it pumps you up to the level that tiny announcements about its release date and pricing do. Then, just for kicks, tell us if you actually know how fast and nice the phone is, or if you’re just super excited because clearly ThunderBolt is the greatest name for a phone since BlackBerry.

Don’t hate! BlackBerry is a phone that’s still worldwide, full of popularity and although its purchase rate is decreasing, you’d be hard pressed to enter a nightclub that didn’t have at least 2 BBs to every Android. Of course iPhone is pretty good too. The commercial you’re about to see shows a man harnessing nature with a bunch of gigantic cords, allowing a lightening bolt to strike a tower and shoot itself through to the ThunderBolt handset. Of course this adds to its immensity to such a degree that it’s said to have “Immense power, scorching speed, the first phone strong enough to run on the fastest most advanced 4G network in America.”

A few important points you might have missed: first, there’s a little warning telling you to not attempt this yourself. It’d be just terrible for everyone. Second, they let you know that the screen images are simulated (so don’t expect the startup screen to blast smoke at you.) And I’ve just got to tell you: lightening doesn’t work like that, but we all wish it did. Get yourself a tuning fork and try to make science fiction real and you’ll be scorched by speed, but film it and it might turn out better.

*NOTE: we don’t want you killing yourself for a commercial, so please PLEASE don’t attempt to capture lightening or anything like that.