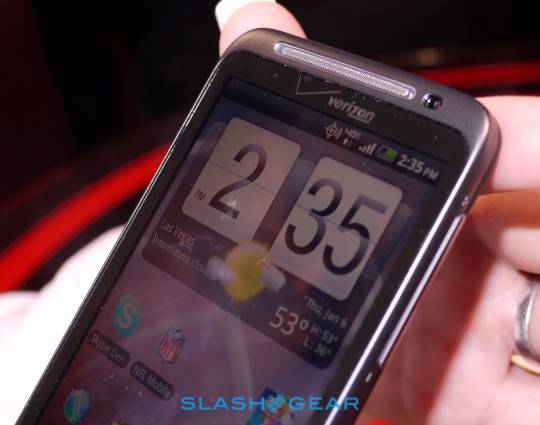 Word is getting around the launch date for the HTC Thunderbolt has been delayed. Originally scheduled to be available on February 24, the new date is now February 28th. No real reason was offered for the slight delay.

Best Buy has been offering the Thunderbolt through Verizon on pre-order since early February. The rate is advertised at $249.99 with a new two-year contract with an unsubsidized rate set at $749.99. And while Verizon fans are itching to get their hands on the first LTE/4G phone, having to wait a few days longer isn’t so bad.